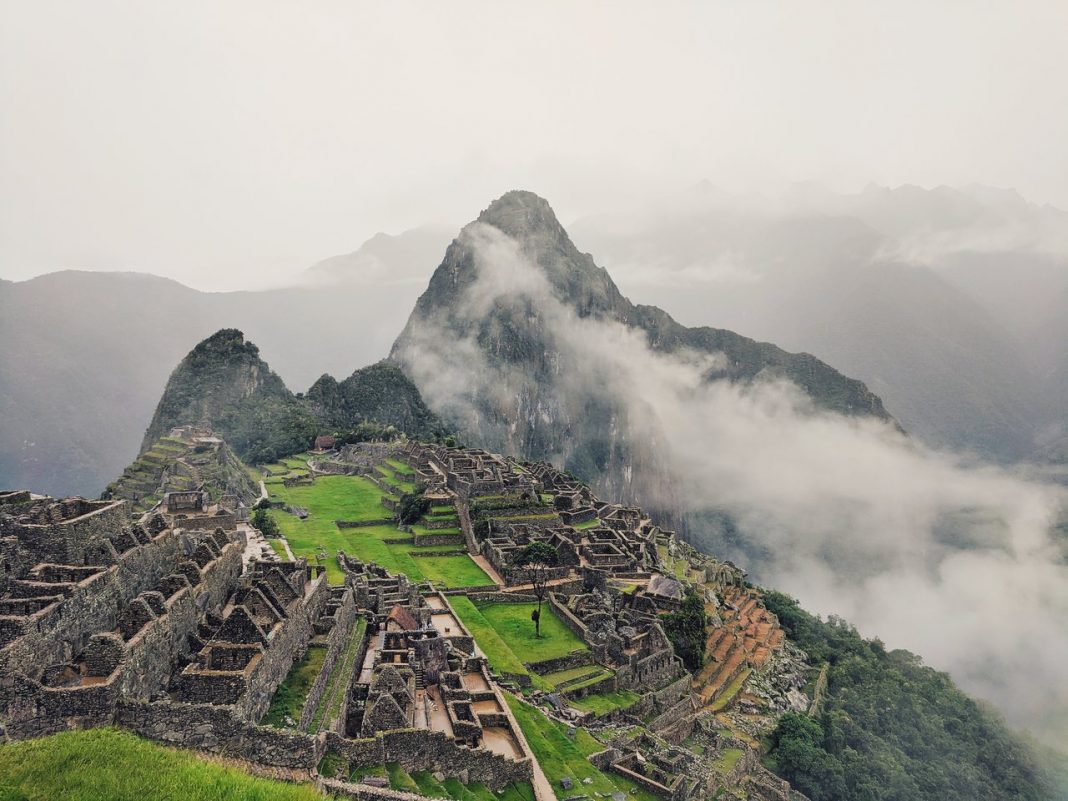 Understanding a country’s past and collective history is essential for identity building and acknowledging the parameters of social diversity. Historical artifacts, including art pieces, religious items, and even ancient fossils are key for such understanding to take place. It allows a state to legitimize its culture and present it to society, which brings several implications.

This importance is specifically seen in the case of Latin America, a continent marked by severe colonial exploitation. In many instances, historical artifacts have been the only source available to trace the remaining cultural heritage that has not been wiped by colonialism.

Nonetheless, despite all the efforts to protect historic valuable items, many countries face the challenges of cultural looting.This is commonly understood as the process of irregularly extracting items from historical sites for selling in illegal antique markets. This has been seen throughout history in the region, and yet it continues to occur and damage countries’ history.

The importance of historical artifacts and remnants from ancient indigenous civilizations in evident in Peru. Machu Pichu, one of the largest open air historical sites in Latin America has been suffering from cultural looting for an extended period of time. Traffickers have been illegally stealing items from the site, which results in a worrying cultural loss not only for Peru, but for humanity as a whole.

In the north of Peru, more than 100.000 tombs were expected to have been sacked throughout the last century. This process is problematic, not only because it damages and reduces the cultural capital available in the country, but it also affects ongoing research and work of archeologists in the field. Hence, although sites such as Machu Pichu have been recognized as an Unesco World Historic Site since 1983, they still struggle to ensure the protection of its several historical artifacts.

Moreover, countries such as Peru, also struggle with the lack of regulation and fiscalization available in such sites, due to limited budget and the plurality of social challenges in the country. Thus, governments often lack the sufficient institutional tools to act upon such issues and protect their remaining cultural heritage.

Challenges beyond the national borders

Despite of the lack of infrastructure many countries in the Global South face to protect their historical sites, there are other actors that should be held accountable

The controversy of this issue is extended when such stolen items end up found in private collections or in renowned museums in Western states. Countries then try to reclaim such items back to their place of origin, but often without success. Many countries of the Global North do not recognize the issue with this process and do not act upon it. The lack of proper documentation and information on the transactions also makes it difficult to trace and protect such patrimonies. Hence, traffic of historic valuable items still poses several implications for the world.

According to the Global Heritage Fund, in 2011 more than 200 historic sites are considered to be “at risk” by cultural looting illegal practices. This is just an example of this issue, which is not restricted to one country, but instead involves the whole world.

The need for the international community to hold actors involved in this process accountable is evident more than ever before. Not only should local governments engage in better surveillance and protection mechanisms, but private actors in the Global North should recognize their problematic roles when irregularly purchasing such items. The accountability of the multiple players involved in this process is crucial in order to protect and ensure the longevity of socio-culturally relevant historic sites.

Photo by Gonzalo Kenny on Unsplash