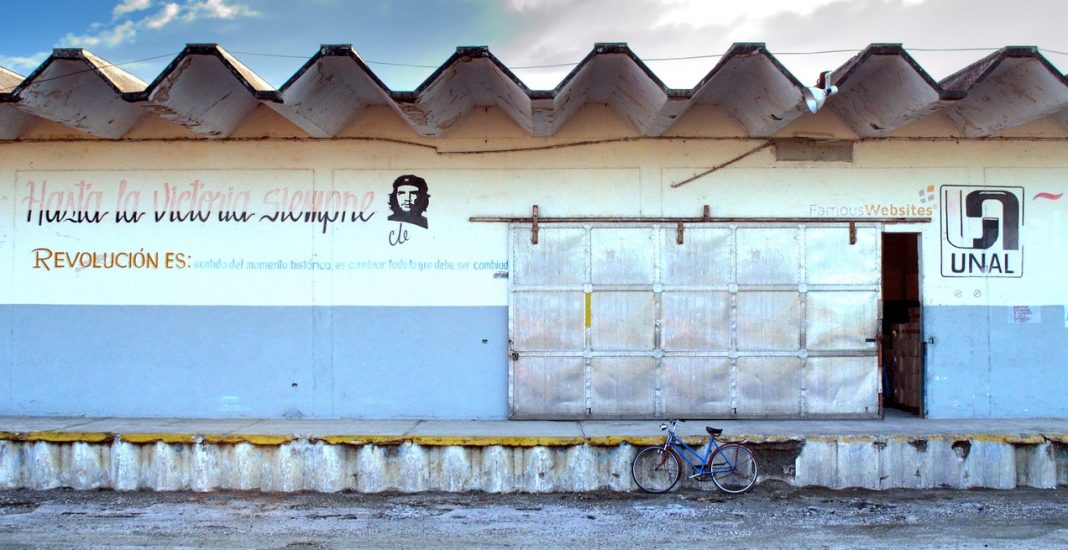 After modifications of the 1976 Constitution in 1978, 1992 and 2002, the Republic of Cuba is set to change its constitution, at least once more. On February 24th, a constitutional referendum took place to ask the Cuban people as to whether or not they would approve the decision taken by the National Assembly of People’s Power to not just amend, but put in place a completely new constitution. Over the course of three months, from mid-August to mid-November of last year, millions of Cubans attended over 100,000 meetings organised by the central government.

One of the most major – yet less surprising – changes is the recognition of the free market. It is a continuation down the path of reforms started by former president Raúl Castro. In 2010, he lifted market restrictions, and as a consequence private businesses have since flourished, foreign investors have put millions into the economy, and about 600,000 Cubans are currently privately employed.

The most discussed reform, however, was eliminating the goal of ‘advancing toward a communist society’. After reading the first draft, thousands of citizens were troubled with the initial decision taken by the commission writing the constitution, and just before Christmas parliament chose to re-insert communism. The decision, later on proved to be a beneficial one for the government, as the vote was made to be a referendum on the revolution. While siding with Venezuelan president Maduro, Cuban president Díaz-Canel emphasised U.S. interference and slammed America’s so called ‘imperialist threats’ – using the in Cuba trending hashtag #SíPorLaRevolucíon as a unifying message during the referendum campaign.

An earlier version of the draft constitution included the possibility to legislate for same-sex marriage, and in September President Díaz-Canel expressed his support for the LGBT cause, saying that ‘recognising marriage between two people, without limitations, responds to a problem of eliminating all types of discrimination in society.’ A provision opening the door for marriage equality was pushed for by Mariela Castro, daughter of Raúl Castro and a prominent gay rights activist, though later left out when the Catholic Church and evangelicals protested.

Actual changes include the introduction of term limits for the president (two five-year terms); an extended ban on discrimination that will now also include sexuality, race, disabilities and gender identity; the office of Prime Minister of Cuba will be re-established; the presumption of innocence in the justice system will be restored, as will the recognition of private property. These being only a handful of more than a hundred reforms.

What is even more interesting is that the communist regime took into account the opinions of those Cubans who are living in exile, mostly in the United States. With 70% of Cuban Americans living in Florida and making up for almost 7% of its population, it was them who significantly increased the Republicans’ vote share in Florida in the 2016 presidential election – effectively voting Donald Trump into office. As a reaction to Obama’s pacification policy towards Cuba, this staunchly capitalist minority single-handedly restored America’s traditional attitude towards the largest country in the Caribbean.

In 1976, in the first nationwide election after the revolution, the people of Cuba approved of the then proposed constitution by 99% of the vote. Just as is the case now, the constitution back then was supposedly being discussed at grassroots level. At a time when Cubans feel arguably freer to voice their opinion than ever before, and with this referendum possibly being the first chance for open dissent, it was expected that about a quarter of those turning out for the polls yesterday voted no, had the opposition not called for a boycot of the referendum. Most of those who did cast a vote against, did so because they feel the changes do not go far enough, but still think current developments are a step in the right direction. With state media driving up support for the yes campaign, the opposition – to put it mildly – faced an uphill battle. Just days before the referendum the authorities cracked down hard on those involved in the no campaign as homes were raided, and computers, supplies and equipment were seized.

Whereas most dictatorships are usually abruptly overthrown, the Cuban regime seems to be opting for a more gradual transition. What the goal of that transition is precisely might not be completely clear, but the grassroot campaign that the Cuban government started in August of 2018 is part of Cuba’s slow but steady path to reform. But although the political system is to undergo some noteworthy adjustments, the one-party system is unaffected, and direct presidential elections and real democracy are still a long way off. It seems Cuba’s communists are not ready to let go just yet.