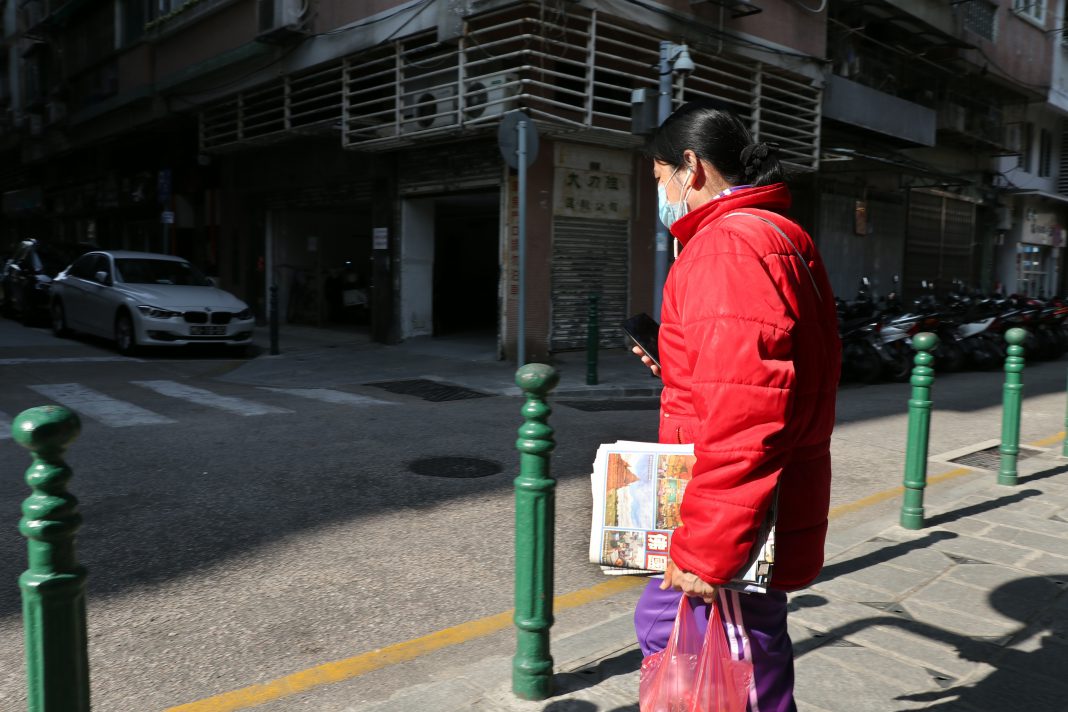 I was standing in the queue for the final security check before boarding my flight back home. My eyes caught the fluorescent sign next to me. The words ‘health quarantine’ stared at me. I had come across this sign at many different airports a dozen times already but I never cared to pay much attention to it. Last week was different. I was in Vietnam when the Coronavirus became a worldwide health crisis. Most people on the street were out wearing protective masks. The use of face masks is not unusual in Asia, especially in cities like Hanoi with bad air quality. Nonetheless, it felt intimidating, knowing that people were not simply wearing face masks because of pollution but also increasingly to prevent contamination. The vast majority of Western tourists, by covering their faces, seemed to have taken preventive measures as well. My fellow travellers and I belonged to the lonely few who were not wearing masks in public places. Early on during the Corona outbreak, the Vietnamese authorities already confirmed two cases of the virus. Both victims had travelled through Wuhan. I was not particularly worried about the virus and my precautions consisted of washing my hands as often as possible while also keeping my distance from people insofar that is possible in a city like Hanoi which has 7 million inhabitants.

While I was still observing the health quarantine sign, it was my turn to go through security. I received a piercing look from the customs agent. He looked down and hit a button on his keyboard. There was a short silence. Just before I expected to get my passport handed back to me, the security officer asked me: ‘Are you born in China?’ A small shock went through my body and my cheeks flushed. I straightened my back and replied as confident and neutral possible. Hanoi International Airport had installed a special booth for ‘Chinese passengers’ which technically speaking I am. Maybe I should have gone to the other queue? But then again, the Vietnamese officials probably referred to ‘Chinese passengers’ as individuals which hold a Chinese nationality which I do not.

I am born in China but I am adopted by Dutch parents which also meant that I had to forego a dual citizenship at the time. Subsequently I grew up in The Netherlands in a predominantly white environment. When people ask me ‘what I am’ I tend to answer: Dutch. The security officer’s question reminded me that no matter which country I call home or whether I am a Chinese citizen or not, I will always be Chinese. Being Chinese started to have a bitter taste in light of the Coronavirus. All the news outlets were (rightfully) criticising the Chinese government for its poor way of dealing with the virus. Individuals started to lash out against the Chinese government but recently news articles started to describe how not only the government but also Chinese people all around the world became targets of backlash in the form of racism and xenophobia.

Luckily I myself have not yet experienced any resentment based on my Chinese features. No one on the train has obviously been trying to avoid me. However, sneezing or coughing in public does make me uncomfortable. What if people think that I am infected with the Coronavirus? I have not been to China in the past 15 years but the people on the train do not know that. Despite all this, I still feel uneasy even though I try to shrug off this feeling when it creeps on me. As a Dutch-Chinese it is painful and frightening to see how other Chinese people living abroad are targeted. Imagine being one of them. Maybe you are a third-generation immigrant. Or maybe you are adopted, just like me. You have probably started to feel some attachment, some sense of belonging, adapting bits and parts of the culture and speaking their language. This country might even feel like home just as The Netherlands does for me. Imagine that people who you consider to be fellow citizens and fellow humans, suddenly start to look at you with a sense of suspicion, fear or even hate. The place you call home can very quickly start to feel hostile and alien.

Tackling this racism and xenophobia can be done through the provision of trustworthy and verified information. Most of us are not infectious disease specialists. We, therefore, rely on what the news agencies and organisations like the World Health Organisation tell us. I think that fear and anxiety are normal and to some extent even justified when it comes to the Coronavirus  However, racism and discrimination are not. It is almost natural for many people to become protective when they feel that their lives are threatened. Misinformation about the virus combined with fear can, however, lead to nasty situations. A process of dehumanising is then lurking around the corner when we start to see Chinese people that live amongst us as infection transmitters even though their chances of carrying or catching the virus are equal to that of none-Chinese citizens provided that have not visited (specific parts of) China recently. The Coronavirus has caused enough mass hysteria already. Caution when knowing that someone has been exposed to the virus is called common sense. Racism, however, is not. It is humiliating and often based on wrong propositions. My features or my country of birth do not determine whether I am a health concern for people in my vicinity. Disease knows no race.

Photo in header by Macau Photo Agency on Unsplash