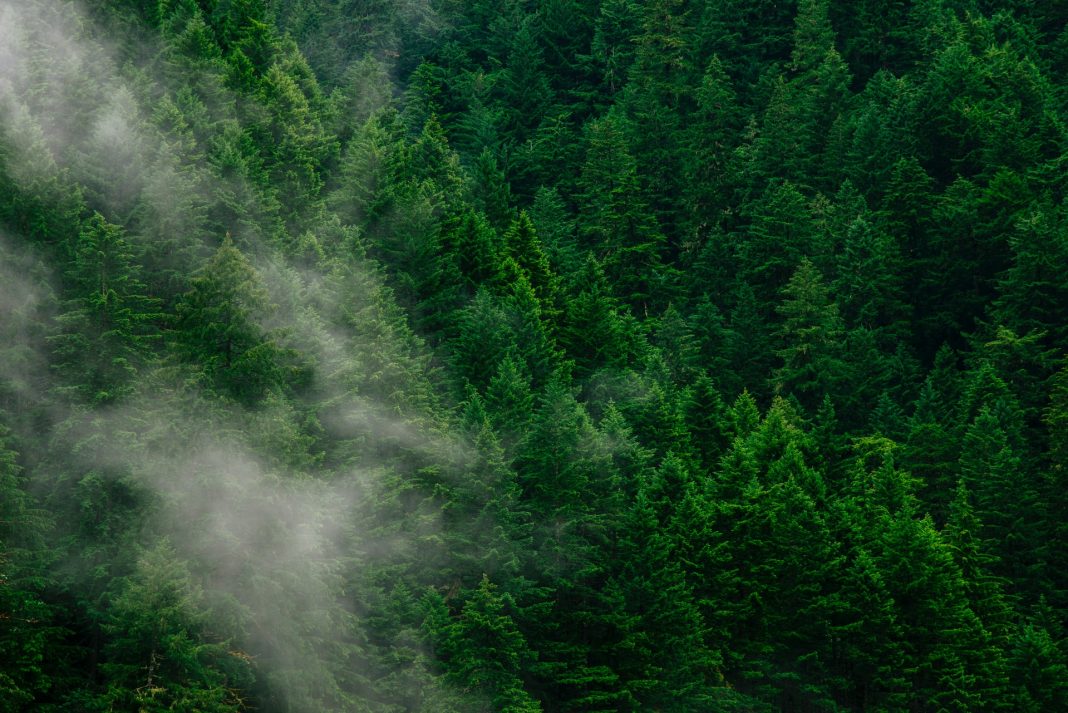 While the world faces this challenge concurrently, the pivotal response to this post-COVID recession is a potential opportunity for the emerging powers to take the lead in sustainable economics. The disruptions of the ongoing pandemic and the economic slump of the social and economic system are a turning point and an impetus towards a circular economy. However, to make this current normal a reality, someone has to take the lead. This will take a remarkable mix of political commitment, technical expertise, and financial capital to get this process done. This article aims to explain the basic pillars of circular economy and provide some insight into why non-Western developing countries have the necessary tools and resources to be the leaders of this turning point in the global economy. It is important to point out that these case studies are by far not enough to understand the full picture of the direction the world circular economy is heading towards, but they are a starting point to think and analyze this subject further.

What is circular economy?

To begin with, one might need the conceptual tools to define circular economy and comprehend the foundational instruments to achieve this status. Circular economy is a tactic designed to retain the most value from resources, which are now being treated as waste by capitalist powers. The plan seeks to increase the security of supply chains.  Over-reliance on long and complex global markets and specialized industrial estates that are key to increased efficiency have demonstrated to be crucial to disruptions such as lockdowns and border closures at this exceptional point in time of emergency management. Statistics show that the usage of capital in the world has tripled since 1970 and will double by 2060 if the economy does not adapt to the future (Platform for Accelerating the Circular Economy).

Besides having a great impact on how resources are used and recycled, implicitly positively impacting the environment, the cyclical economic measures have an equally important potential: pushing for economic growth. Research shows that by 2030, given the aforementioned strategies, $4.5 trillion of additional economic output could be generated (Accenture, 2015), creating a net increase of 6 million jobs, increase market development and obviously, create an opportunity for further investments. Additionally, The International Resource Panel concluded that a sustainable chain of production would grow the global economy with an extra $2 trillion to the global economy by 2050 (UNEP, 2017).

Research shows that by 2030, given the aforementioned strategies, $4.5 trillion of additional economic output could be generated

Wrapping all these numbers up, it seems like circular economy is the next step the world has been waiting for. However, critical theorists tell us that new international norms often emerge from already powerful states, states with large networks of NGOs. But can emerging economic powers, such as the BRICS, become leaders for the Western developed states in the post-COVID arena, driving the world into a more sustainable future?

Well before the new virus, Chinese authorities had already worked hard to reverse the country’s reputation as a decadent, polluting giant. Political and economic manoeuvrings attempted to transition China’s image from the world’s manufacturing facility to its leading provider. A keen understanding of the societal implications of inhaling smog, drinking polluted water, and consumption of contaminated food also struck. President Xi Jinping called for reform at the 19th Party Congress, declaring a new historic juncture in China’s development. “The Chinese nation […] has stood up, grown rich, and become strong – and it now embraces the brilliant prospects of rejuvenation […]. It will be an era that sees China moving closer to centre stage and making greater contributions to mankind” (Xi Jinping, 2017). At the World Economic Forum at Davos in 2017, the Chinese president held a remarkable speech to the world’s leaders supporting globalization, international cooperation, and positive environmental reforms: “It is important to protect the environment while pursuing economic and social progress – to achieve harmony between man and nature, and harmony between man and society.”

In 2014, 21,000 of the 22,000 workshops in a Chinese county, the world’s centre for crystal glass manufacture, were closed down for infringing environmental laws, mainly associated with the sewage water. Between 2017 and 2018, Chinese regulators began enforcing compliance mechanisms. The 2020 Government Work Study presented by Prime Minister Li Keqiang on 22 May is the first to address the “new infrastructure” increasingly promoted by the Chinese government in the aftermath of COVID-19. The study highlighted environmentally sustainable corporate practices, eradicating poverty and the next technology innovations, which “…strengthen new in­fra­struc­ture de­vel­op­ment, de­velop a new gen­er­a­tion of in­for­ma­tion net­works, ex­pand 5G ap­pli­ca­tions, build power recharg­ing sta­tions, pro­mote clean en­ergy ve­hi­cles, spur new con­sumer de­mand, and as­sist up­grades in in­dus­try.”

The path to sustainable development requires more than just the mentality. It requires tools to eliminate polluting waste and to commit to new supply chains. In all this, it seems like China already has a significant head start.

Given the geographical and socio-economic status quo, Chile is one of the countries which are highly prone to natural disasters. The people of Chile face 7 out of the 9 essential environmental deficiencies issued by the United Nations. In order to avoid serious disasters such as unpredictable weather events, water scarcity and rising sea levels, it is essential that in the coming years of other middle-income and developing countries we alleviate global warming and create a solid economic model that will be durable to face the crisis effects. Fortunately, there are multiple reasons to be optimistic about the development of Chile in this direction.

There is a whole variety of innovation prospects for entrepreneurs and their domains in the developing world. For example, the Scale360° initiative, a global collaboration recently developed in Chile, is accelerating the circular economy by putting together technology, politics and business partners to identify circular solutions that target markets such as fashion, food, materials, technology and many others. By nature, such partnerships are far more likely to lead to enterprises that could generate jobs and contribute to the economic growth of the community.

Chile’s government funded the “Roadmap of Marine Debris”, which involves reducing plastic litter in the waters.  Furthermore, thanks to the Pacific Alliance with Mexico, Peru and Colombia, the World Economic Forum is now working on sustainable management of plastics plan that will enable countries to work together in this area, and forge key agreements, along with setting new environmental norms. The region also has an excellent opportunity to promote this positive transformation by taking the lead in the newly formed Latin America and Caribbean Circular Economy Coalitions.

Throughout evaluating the countries’ developments and policies, the analysis focus on macroeconomic factors. While these measures seem too distant for citizens outside policymaking, microeconomic measures can, in fact, have a greater impact on our planet and economy than we think. By microeconomic measures I suggest living a “circular lifestyle”: being more mindful about our purchases and where those resources end up after we make use of them, and, why not, make some long term, sustainable investments.

Perhaps the leaders of this next step in economy is not China or Chile, but each and every one of us.