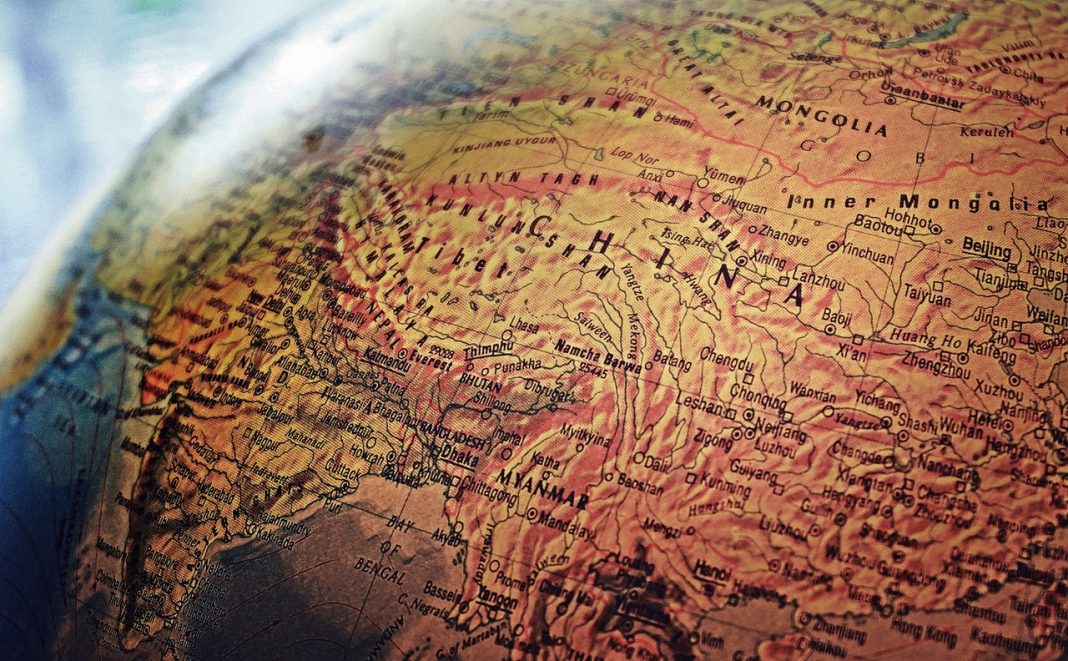 The People’s Republic of China. There is hardly a person who does not have a personal opinion about the most populated country known for adorable pandas, dumplings, and architectural structures such as the Great Wall of China. This Wall is, however, not the only wall separating China from the rest of the world. The Chinese Communist Party (CCP) with Xi Jinping in its leadership core endures the pressure of democratic nations of the West. However, how does the current government of the country of more than 18% of the world population manage to execute policies and lead the nation in the right direction? Some claim that the answer is simple: subtle control coming from the government in many forms not only manages the country but also slowly shapes it in a way that follows the dream of its leader, Xi Jinping.

The Chinese government has appointed several committees responsible for new regulations that, some may claim, burden private companies and hinder innovation. Recent developments exposed how recently imposed regulations on the financial-technology giant Ant Group and proceeded investigations on its sister-company Alibaba. In the past, when Alipay paid higher deposits than Chinese banks, it was forced by the regulators to lower returns. Furthermore, the central bank arranged that the Alipay virtual wallets earned minimal interest. Similar disputes between companies and the Chinese regulators have been going on for years. However, Chinese officials seem to have the country’s best interests at heart. According to the new 2021 Government Work Report, the government does not tolerate any innovation that might be deemed risky for the economy. Ironically, China’s  Belt and Road Initiative (BRI) poses a huge problem already named as “debt trap” for both borrowing countries and China regarding the debt accumulated from the infrastructure projects.

The US and China’s rocky relationship affects Chinese regulators’ decisions as well. They ordered DiDi’s suite of apps that were used by more than 600 million users to be removed from app stores and made the company undergo an investigation for potential violation of the country’s data protection rules. The reason behind this particular order was the discomfort concerning the financial disclosure requirement in the US. The private education industry has not been neglected from the strict eye of the Chinese government as well. The ban of for-profit tutoring in core education was introduced in order to improve school life balance for families. This decision, however, generated multiple crashes of education companies and restricted private investments. New “innovations” within the education sector did not stop there. New textbooks and curriculum was adopted with a new class for all elementary and secondary schools called Xi Jinping’s Thought on Socialism with Chinese Characteristics for a New Era. This decision to introduce ideological ideas of the current political regime specifically targeting younger audiences might have been set with the aim of strengthening the ideological control of the population.

Another sector that did not escape restrictions and alterations was the entertainment industry; affected were reality shows of idol development and broadcasts of so-called “abnormal aesthetics”. Those who were banned were portrayed as male celebrities that were “too feminime”, “vulgar influencers”, or performers with “lapsed morals” who were believed to have curved the Chinese population morality astray. These and similar regulations were claimed to create a loving country with respect to morality and art. Moreover, the government tightened video game restrictions on the content of the games and time spent gaming.

This poses a predicament of having a thin line between a controlling and caring country when it comes to policies and regulations of the Chinese government. There is no manual that could say when the subtle changes that might cause a societal change are appropriate and fair towards the citizens or are oppressive. We could partly rely on international norms, but again, their American or European origin causes them to be biased against countries of distinct nature, and they sometimes become quite difficult to be applicable worldwide. Therefore, to call China’s recent developments and regulations inappropriate might not be entirely fair. However, the Chinese government seems to dictate what is “right” and what is “wrong” or “appropriate” and “vulgar”. At the same time, they seem to control private businesses with regulative policies, causing China to be more distant from Europe and the West. In general, it is the government that is entrusted to be in charge to suppress discrimination and mistreatments towards its citizens and this might be what China might be lacking.

Photo by Suzy Hazelwood on Pexels