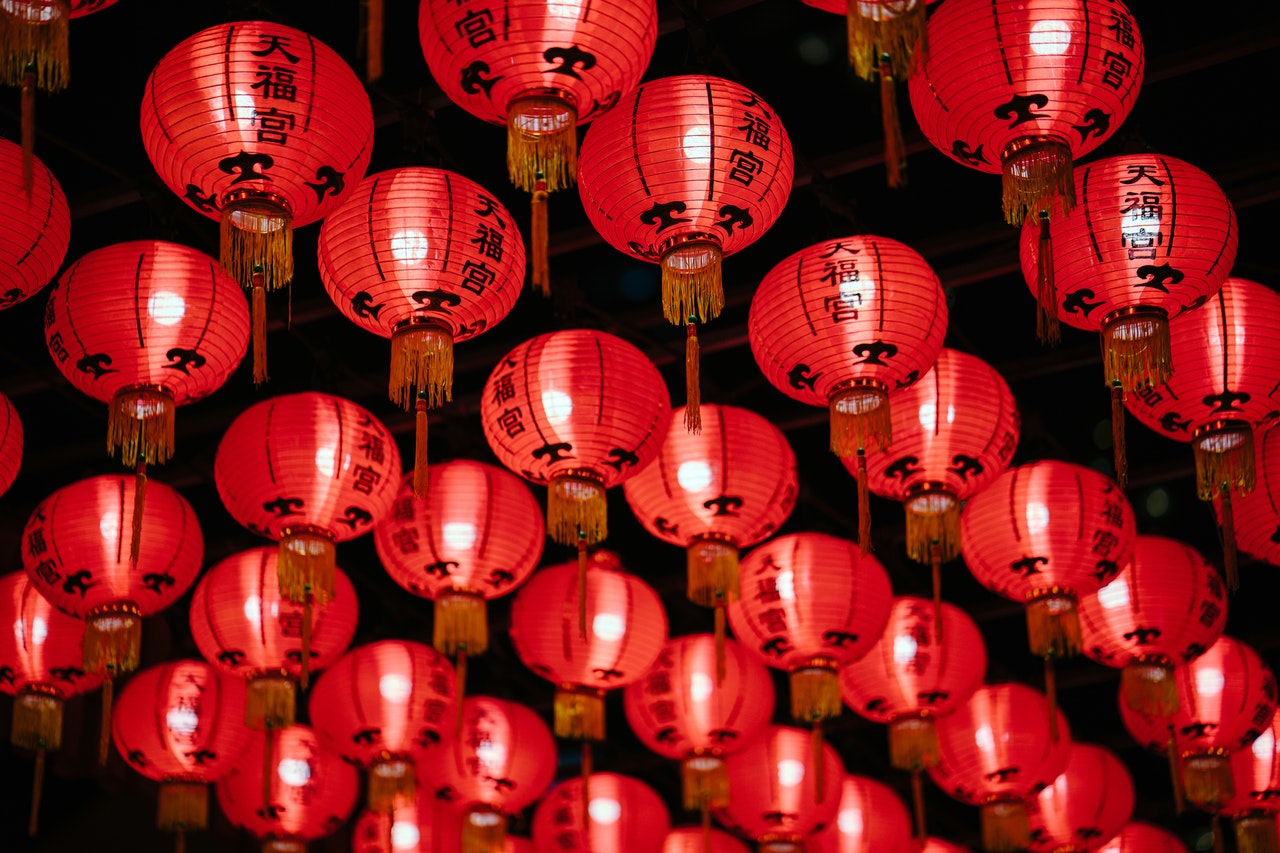 When President Xi Jinping assumed office in 2012, his speech ended in a compelling note. ‘China needs to learn more about the world; the world also needs to learn more about China,’ he said. A statement that is, on its core, nothing but suitable for today’s reality. According to the World Bank, the economic superpower ranks among the three biggest exporters around the globe. But goods and services are not all the People’s Republic is shipping abroad: the country’s political and economic influence has skyrocketed along with its market expansion since the beginning of the new millennium. After decades of laying low and biding time, China’s politics have taken centre stage.

The administration has launched the Belt and Road Initiative, which foresees to invest in more than 68 countries and will impact over two-thirds of the world’s population. Beyond its economic and financial success, Beijing expects to gain broader political ground in the international system, which has long been dominated by Europe and the United States. Whether it is to strengthen its control over domestic politics or to secure the large economic projects abroad, the Deng Xiaoping doctrine, or lay-low Chinese diplomatic style, has been displaced. For instance, research shows that China has increased its influence over the European press, political and economic elites, and now maintains a steady acceptance by civilians. [1]

If it is nothing personal, but strictly business, how can trade between Europe and China transcend from money to coercive power? The type of regime, economic system and support of political leaders are intrinsic parts of trade culture and diplomatic relations. The EU’s democratic character and accountability system contrast with the authoritarian and vertical Chinese political structure. The Chairman of Everything, as Xi Jinping is more commonly known, relies on the persistent public optimism and the Confucian political identity of its civilian population. Instead, politicians rarely maintain approval ratings above 50% in most democracies in Europe.

With a migration crisis, the Kremlin’s intervention and an uprising of authoritarian leaders, it seems unlikely for Europe to ponder Beijing as a threat to its identity, let alone, its economy. Nevertheless, it must be acknowledged that the Chinese administration has received little pushback its violations of human rights from the European Union. As the French Revolution represents civilian representation in government, and contemporary Europe sets a standard for a functional democracy, the Old Continent’s reputation paves its way in its action toward the promotion of basic freedoms and justice.

As Beijing gains more economic influence, it intends to reach for power beyond financial profits, following the footsteps of the great-powers before it. Europe’s economy has capitalised on the Chinese high productivity and large markets. We must not forget, however, that depending on a non-democratic, authoritarian and economic power-house will impact, in one way or another, Western politics and lifestyle. Are we willing to prioritise economic growth over human rights and democratic freedoms? And if we are, to what extent are we willing to let the consequences of a free-market economy influence European identity? After all, when is it time to establish boundaries about our economic and socio-political system, and fight for them?