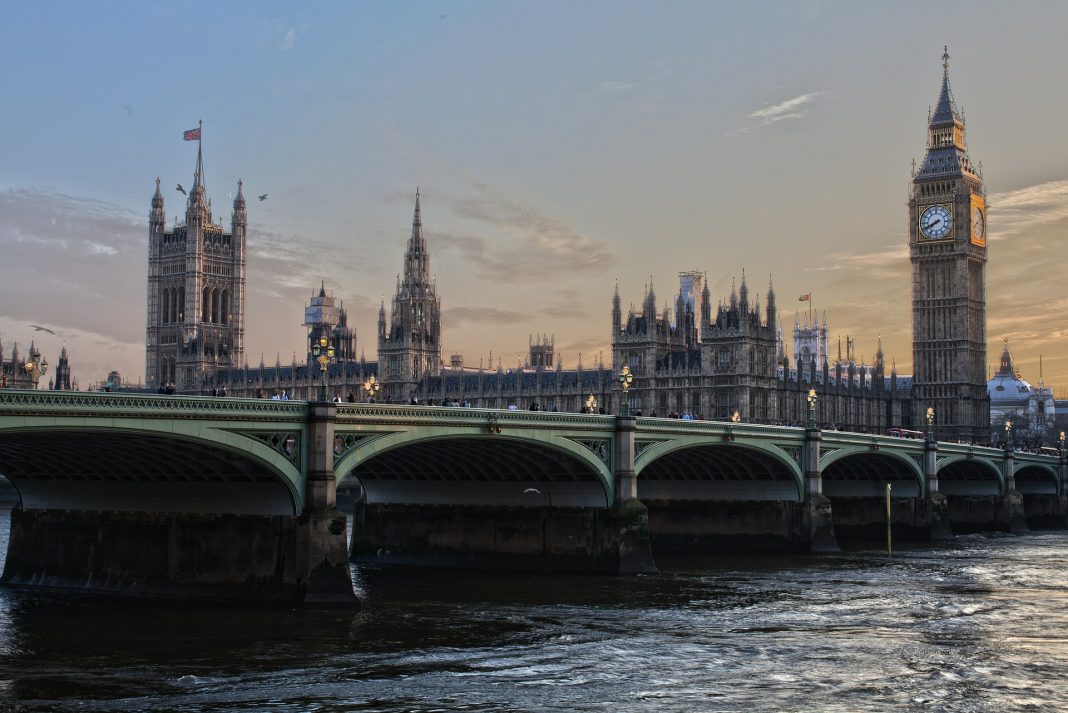 It has been over three years since the referendum and the United Kingdom has met many interesting developments: Article 50 was invoked, the Great Repeal Bill was passed, Theresa May resigned as prime minister and was recently replaced by Boris Johnson, who took the initiative to prorogue the British parliament in an attempt to finalise the negotiations and prompt the official decision to exit the European Union.

As Brexit was closing in on the 31st of October, the conclusions shaped by the British government and EU were fretfully observed by relevant audiences, in particular, those concerned with the global market. That said, the concerns have pointed to worrying outcomes of the referendum and exit negotiations that have been affecting the trade flows and activities between the UK and its trade partners, with many observers predicting great losses to Britain’s economy.

According to the OECD in one of its earliest reports in April 2016, just two months before the referendum, the uncertainty of the Brexit vote had already weakened the UK’s economic growth. The authors predicted two particular short- and long-term outcomes. The short-term presents the most immediate costs: negative price shocks, heightened trade barriers, financial insecurities, and institutional setbacks. Meanwhile, the long-term expects that in 10 years’ time, the country’s GDP would potentially drop by over 5%, even with a soft-Brexit.

Looking again at 2030 in more recent reports from think-tanks, it is also similarly predicted that the UK will face a significant blow to its GDP, with the numbers dropping by 18% compared to what they would be if they stayed in the EU. Outside the larger pessimistic narrative, some have suggested the economic benefits that could emerge from the UK’s departure, suggesting that reduction in the EU’s anti-market regulations and distortions could lead to an increase in its GDP by 7-8%, even in the ‘worst-case scenario’ of a hard-Brexit.

It should be noted that Brexit does not only affect the UK, given its position as a major contributor to the world market. Most economists fear the occurrence of a no-deal Brexit, which is already considered detrimental to the British economy. By leaving the EU, the British government is effectively abandoning the customs union, which means that the UK would lose the privilege of tariff-free trade and must default to the Most Favoured Nation rules of the WTO. This translates to economic shocks that would dissipate across both parties. Although the negative effects on the EU are comparably smaller, individual European countries that share a larger trade relation with the UK are more-so susceptible, such as Ireland in particular.

Outside the EU, the effects of Brexit are expected to echo in the global economy. The British divorce bill will drive capital away from the country and towards safer markets including the US and Japan, which would reduce market interest rates and raise relative currency values among these countries. In the case of Japan, a stronger Japanese Yen will do nothing to help its stagnating economy. As for the US, the fall of the Pound Sterling will increase the value of the US Dollar, negatively impacting its stock markets and exports as American shares become more expensive for foreign investors.

“Sketching out how a no-deal Brexit could impact the world economy isn’t hard: the shock in the U.K. hits the ailing European economy hard and the impact reverberates round the globe. Things could be made a lot worse if a messy departure adds to the already elevated levels of uncertainty that have been created by the trade war.”

In the end, Brexit is seen as either a victory for the UK to win back its sovereignty or a reckless mistake that could doom Britain in the future. While some see Brexit as inevitable and may choose a more stoical approach by negotiating a deal that would be least bad for the country, one thing is certainly clear – the departure of the UK from the EU will have negative economic consequences that will echo not only in Britain but across the world.

Image in header by Adam Derewecki on Pixabay