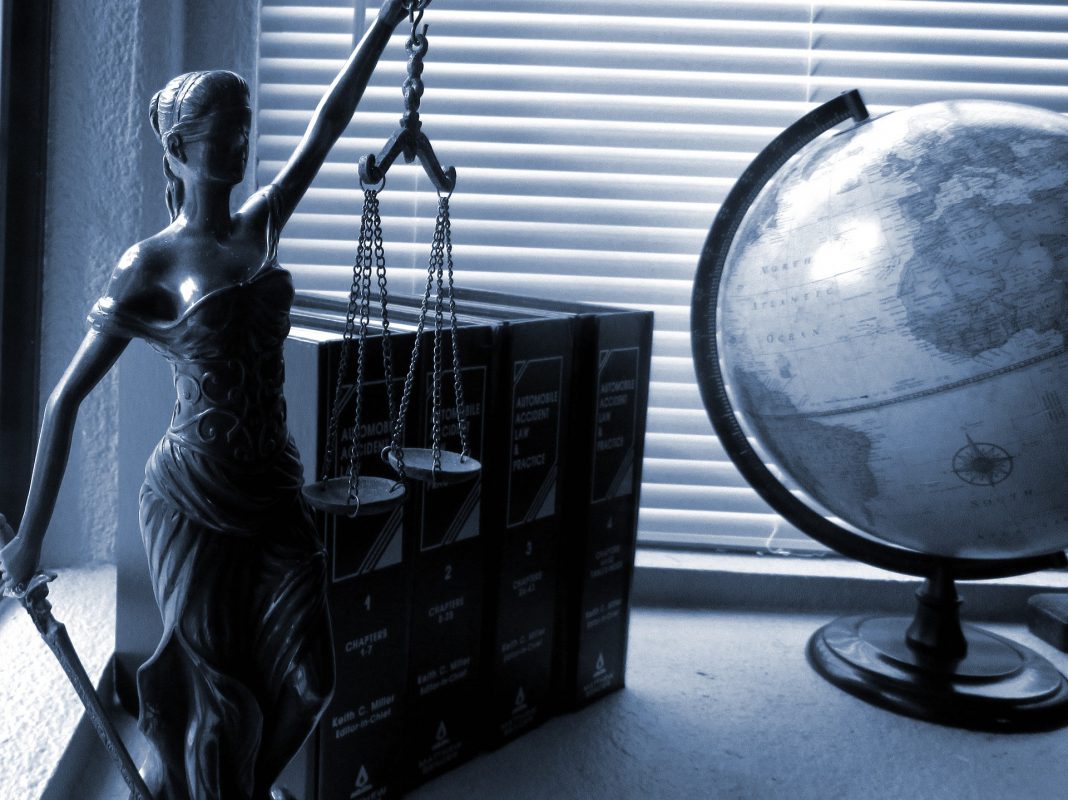 On September the 18th Derk Wiersum, lawyer for chief witness Nabil B, was shot. Nabil b. was chief witness in the case against Ridouan Taghi. Taghi is a fugitive drugs criminal who is supposed to be charged with fifteen accomplices for the murders on fifteen people. Straight after the Wiersum’s murder, there was talk of a succeeded attack on the constitutional state. A lawyer being murdered because he was doing his job sounds like a scenario for an upcoming dramatic Netflix show, but should not happen in a developed constitutional state like the Netherlands. After all, who will still be prepared to defend chief witnesses in controversial cases, knowing that this is a risk?

One of the most important aspects of the rule of law is that lawyers should feel safe to do their job. They are responsible for their client, but not for the actions these clients have undertaken. The murder on Wiersum has created fear among lawyers about whether or not they can still carry out their work safely. A recent survey by the ‘Advocatenblad’ shows that more than half of criminal defence lawyers in the Netherlands feel more insecure about their safety after the murder on Wiersum. Only 18 percent of criminal defence lawyers says they will still defend chief witnesses in the future. This is problematic seeing as these lawyers will be needed. This is cause the murder on Wiersum also showcases another social issue. If Wiersum was liquidated by the criminal drugs ‘underworld’ in the Nederland, this would seem to confirm an important question: is the Netherlands developing into a ‘narco-state?

The definition of a ‘narcos-state’ according to the dictionary of neologism by Marc de Coster (1999): “Narcos-state. A country were drugs are easily available, which is controlled by the trade of drugs.” Per this definition, the Netherlands does not qualify as a drugs state. This is because despite the large-scale production and consummation of drugs, the Netherlands is not controlled by politicians involved in the drugs mafia. Yet for years’ concerns have been expressed about the drugs involved violence. In Amsterdam, known for its notorious drugs underworld, lethal incidents have been happening for years. Jeroen Poelert, Deputy Chief of the National Criminal Investigation Department, spoke about the rapid growth of drugs mafia in the Nederlands in an article in the NRC: “They grow from neighborhood to the world in a few years. It grows very fast.” Apparently, it is growing too quickly for the police to catch up with. Following Wiersum’s murder and the ongoing growth of drug mafia in The Netherlands, Minister of Justice Ferdinand Grapperhaus wants to establish a national anti-drugs brigade that aims to: “roll up, steal and prevent.”

In response to the question whether the liquidation of Derk Wiersum is an attack on the rule of law or a conformation of the ‘narco-state’ it can be stated that both are true. The rule of law has been compromised. This has been shown primarily through the reaction of lawyers that are doubting their own safety while simply doing their job. Criminal defence lawyers will be less prepared to voluntarily represent a chief witness, who right now will need more representation than before, seeing as there will be more drugs-related investigations. The assumption that Wiersum was shot by members of the cocaine mafia, confirms that the Netherlands has, at least in part, developed to a ‘narco-state’. The fact that the drugs ‘underworld’ has the ability to perform such a terrible attack on the rule of law, is enough confirmation that serious measures need to be taken to deal with drugs-related criminality in the Netherlands, if only it was to avenge Derk Wiersum.

Image in header by jessica45 on Pixabay