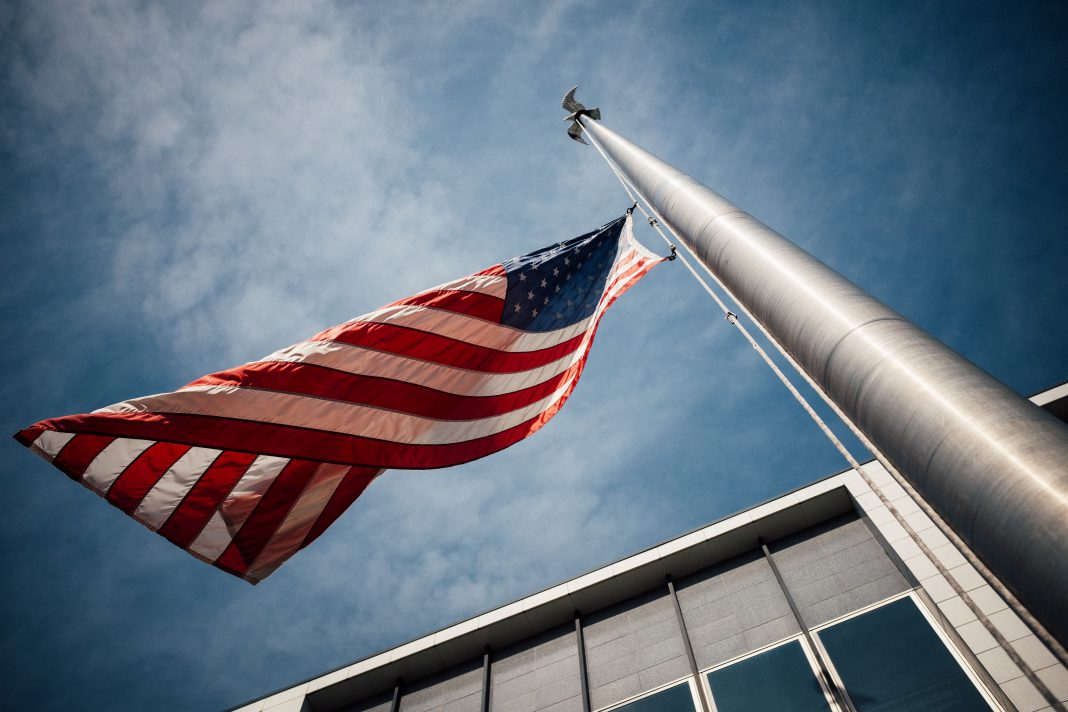 During a Democratic primary debate, Michael Bloomberg stated that if the House of Representatives will be flipped back to the Republicans, there will be “gerrymandering down-ballot in states, which will hurt the country for a long time…”. He emphasised the importance of the upcoming presidential elections for the country’s future, especially for the Democratic Party, as they currently have a weakened political position. What is this gerrymandering he talked about and how important is it for both parties to win the upcoming elections?

The name ‘gerrymandering’ dates back to 1812. The then governor of Massachusetts, Elbridge Gerry, signed a law that redrew the lines of the districts. This benefited his party, the Democratic-Republicans, and damaged the Federalist party. The districts were drawn in a way that looked like a dragon-like-salamander. The term ‘gerrymandering’ was first used in the Boston Gazette on the 26th of March in 1812. It is a combination of Gerry, the last name of the governor, and the word salamander.

To understand how gerrymandering works and how important this will be during the upcoming 2020 elections for both parties, we need to understand how the United States electoral system works. In the US, States are divided in electoral districts. These districts have representatives who then go on to be part of the House of Representatives. Legislators should represent the vote of their state, but because of gerrymandering this is not always the case. By gerrymandering, the lines of an electoral district are manipulated in a way to favour one group over another. For example, the Democratic party would draw the lines of an electoral district in such a way that a lot of Democratic voters would live near each other, ensuring that in that district the Democratic Party would win.

There are different types of gerrymandering. First, there is cracking. This is when a party divides their own voters over multiple districts. This way they can get a small, but stable majority in a lot of districts, making it harder for the opposition to win. The second type of gerrymandering is called cracking. This is where a party puts a lot of ‘opposition-voters’ in the same district. This way, the opposition will have one district with a huge majority, whilst the other party has a bigger chance of gaining smaller majorities in the other districts. A third type is called hijacking. A district is drawn in a way that established candidates, often from the same party, have to compete against each other, eventually ruling one out. The internal competition within a party will weaken the party as a whole. The fourth type of gerrymandering is kidnapping. This type occurs when a candidate is removed from a district where they had a lot of supporters – this way they have a smaller chance of being re-elected. The final type of gerrymandering is called stacking. This happens when low-educated and people with low incomes are put into a district with highly educated people with higher incomes. This way the district seems to be balanced, but in reality, highly educated people are more likely to vote during elections.

Gerrymandering can have serious consequences for the fairness of election outcomes. In June of 2019, the US Supreme Court ruled that federal judges are not allowed to stop politicians from drawing electoral districts in favour of their party. Since the Republican Party currently has a majority of the states, the Democratic Party wants to make sure not all of those states will be redrawn to benefit the Republican Party. This is what Michael Bloomberg was referring to during the Democratic debate. But then, why are the 2020 elections so important for this particular subject?

In the United States of America, they have a decennial census, named The United States Census. Here representatives and taxes are apportioned among the States, according to the number of residents that live in the states. During this census, there is also a possibility to change the lines of the districts. This is supposed to happen because of the changes in the number of residents, but often has a political outcome. The more states your party is represented in through the House of Representatives, the more chances you have to ‘gerrymander’, thus ensuring higher chances of winning elections in the upcoming decade. Therefore, besides most Democratic candidates just wanting to remove Trump from his office, they are also concerned about the future of the party if the Republican party gets to change the district lines in their advantage. The next time The United States Census will take place is after the 2020 elections and that is exactly the reason why both parties take these upcoming elections so seriously.

Gerrymandering is a controversial topic, by many scholars even considered undemocratic. Since at its core it basically manipulates election outcomes, it could be seen as illegal. However, whether or not it is, that does not seem to matter in The United States as it is a political phenomenon that has been fully integrated into the American electoral system. As mentioned before, this was shown in a very obvious way with the Supreme Court ruling in June of 2019. It is unlikely that gerrymandering will be considered illegal anytime soon, despite the critique it has received.

To conclude, the upcoming 2020 elections are extremely important as they will also indirectly decide the dominating party for the upcoming decade. The way gerrymandering works, can be considered fairly undemocratic. It might be concerning that the ‘biggest Western democracy’ allows its elections to be so easily manipulated. With gerrymandering still going on, the American people will not be properly represented in their House of Representatives, a serious problem that should be taken more seriously within The United States.