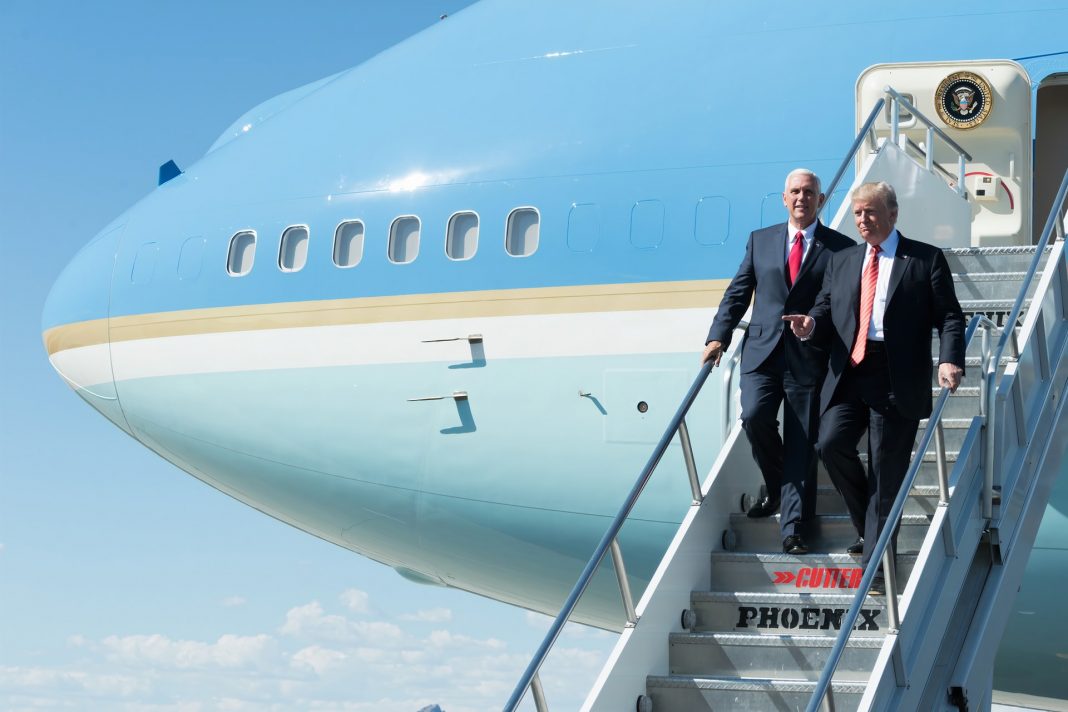 In other news, America has a new incoming president: Joe Biden. How did he win the race for the White House, and what does the President-elect’s agenda mean for the US, the EU, and the world more broadly?

Firstly, this was not the cathartic, overwhelming victory that many in America hoped for. Election night was not a resounding rejection of Donald Trump and all that he stood for. It was a knife fight, and nobody knew for certain how long the country would be bleeding. As the results trickled in over the next few days, the extent of Joe Biden’s victory became clearer and clearer. It was a decisive win, if not in a landslide, with Biden riding a wave of anti-Trump sentiment to a whopping 80.9 million votes, the most votes ever won in a US presidential election. Trump, for his part, did surprisingly well. He won approximately 74 million votes, the second most votes ever won in a US presidential election. The respective numbers in the Electoral College vote are, oddly enough, the same as last time, only reversed: 306 electoral votes for the Democratic candidate to 232 electoral votes for the Republican candidate.

Pundits and scholars will be discussing the results of this election until 2024. We do not yet have a perfect understanding of the results (due to the way that the election was conducted this year, exit polls were not a complete picture of the election results), but most of the trends and demographic details have become clear over the past few weeks.

The first big piece of news is that the Democrats have expanded their coalition to America’s suburbs, winning big in the areas around Philadelphia, Atlanta, Detroit, Phoenix, and Milwaukee. This election was also further confirmation that the Democrats are increasingly becoming the party of the college educated. That suburban swing was powered in part by improved numbers for the Democrats among those with university degrees, particularly whites with university degrees. Non-college-educated whites, meanwhile, did not defect to the Democrats in large numbers, as the polls suggested they would. On the contrary, Trump managed to keep a tight grip over this demographic, with only a small group voting for Biden. Trump also improved his numbers among America’s minority populations. The Democrats underperformed with Latinos more broadly, especially in South Texas and Miami-Dade, Florida, a factor that helped Trump secure both states.

The Republicans and the Democrats both massively improved their voter turnout. Over 10 million more people came out to vote for Donald Trump in 2020 than in 2016, while almost 16 million more people voted for Joe Biden in 2020 who didn’t vote for Hillary Clinton in 2016. Republicans ran an impressive voter registration campaign by targeting communities with a lot of support for Trump but low voter registration, while Democrats utilized both anti-Trump sentiment among the general population and impressive get-out-the-vote operations by local organizers.

In terms of individual states, the Democrats won back the Rust Belt and the Upper Midwest, but not as decisively as some were hoping, particularly in Wisconsin. Despite predictions of a Democratic victory ranging anywhere from eight to eleven points in the Badger State, Joe Biden won by just less than 21,000 votes in an election where more than 3.2 million people voted. However, the Democrats cleaned up in Michigan and Pennsylvania. Joe Biden won Michigan by a margin of victory more than ten times greater than Donald Trump’s in 2016 and took Pennsylvania with a narrower margin of victory of 1.18% (compared to Trump’s margin of 0.72% in 2016).

The Democrats also managed to flip two former GOP strongholds: Arizona, the southwest state famous for producing both Senator John McCain, who ran against Barack Obama in 2008, and Barry Goldwater, infamous segregationist presidential candidate, voted for the Democratic candidate for the second time since 1948. The only other exception being Bill Clinton’s narrow victory in the state in 1996 thanks to a split vote. Democrats also won Georgia, another Republican stronghold, thanks to a powerful ground game led by Stacy Abrams.

Joe Biden’s victory was impressive, but how he will shape the country that he is soon to lead is unclear. We won’t know what a Biden Administration will mean for the United States until January 5th, when two U.S. Senate seats will be decided in a runoff election in Georgia. Georgia utilizes a two-round system to choose its Senators. None of the candidates in Georgia’s two senatorial elections managed to clinch 50% of the vote, so two more elections are being held to decide who will fill those two seats.

If the Democrats win, Biden will have a majority in both the House of Representatives (the Lower House, representing local districts), and the Senate (the Upper House, representing the 50 states), meaning that he can pass sweeping progressive legislation. If the Republicans win, Biden will be much more limited in what he can accomplish and will have to carry out a less ambitious agenda through unilateral executive action and whatever limited cooperation he can manage with a Republican Senate.

Biden’s Cabinet picks have yet to raise any eyebrows. The President-elect has selected a series of competent, well-educated, thoroughly experienced officials and advisors to surround himself with, including Tony Blinken as Secretary of State, Janet Yellen as Secretary of the Treasury, and Jake Sullivan as National Security Advisor.

DEBAT is published in the EU, so it makes sense to ask what a Biden Administration will mean for Europe. The executive body of the European Union has made the first move in this case, with the Commission publishing a series of proposals known as the “New Transatlantic Agenda for Global Change.” The proposals center around close US-EU cooperation on trade, international institutions, climate change, and technology. Biden has been an ally of European integration and unification over the years, and with executive control over day-to-day foreign policy decisions, he is unlikely to be the thorn in the Europe’s side that Donald Trump so often was. Brexit, climate change, transatlantic cooperation, and international order more broadly will be easier under a Biden Administration.

Indeed, it is not only a new day in America, but in the rest of the world too.

Photo by History in HD on Unsplash