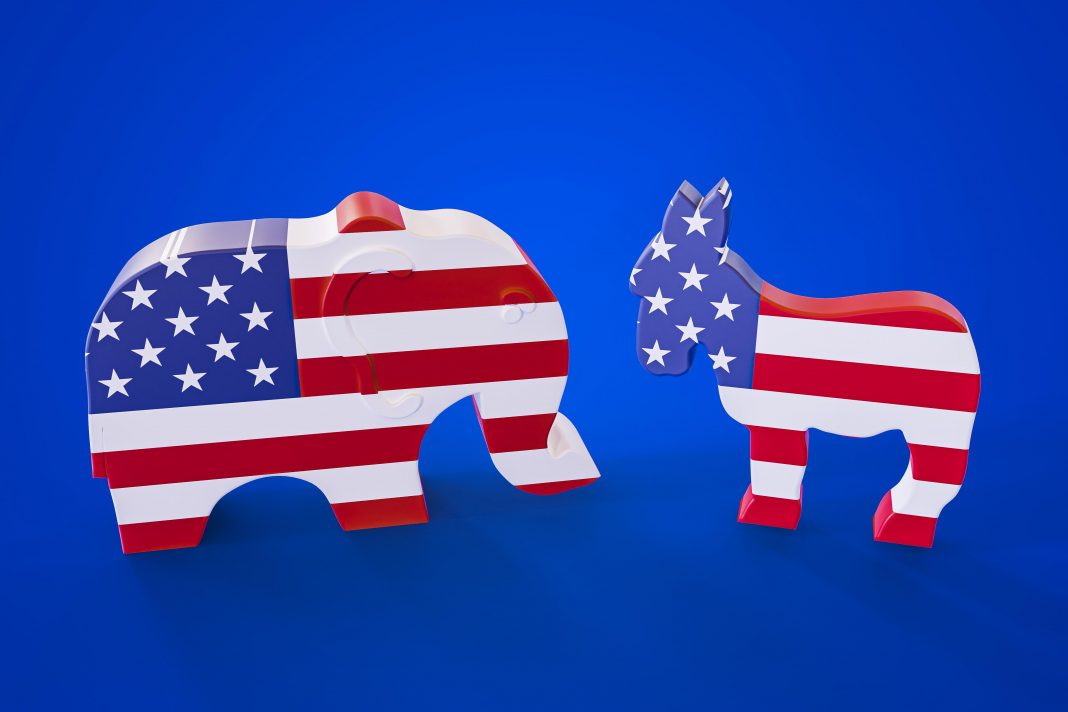 This article is part of a special series covering the US elections this November, which will be featured on DEBAT. Salma explores the debate around and leading up to Amy Coney Barrett’s appointment to the Supreme Court and what this means for the future of the American people. DEBAT will publish an article on Monday, Wednesday and Friday until Election Day.

On the 18th of September, America was hit hard with the news of the death of the notorious Ruth Bader Ginsburg, nicknamed RBG, who had served as an Associate Justice on the Supreme Court since 1993. Aside from being the second woman to be appointed to the Court, she was a lifelong champion of women’s rights and democracy and an inspiration to young women across the United States. RBG’s death came at a crucial time for the course of the 2020 US election which Americans have dubbed as the most important US election in history and a time where American democracy is threatened. Her dying wish was to not be replaced until a new president is elected, which reveals how much one seat in American’s highest court could reshape decisions for the foreseeable future.

Following RBG’s death, President Trump quickly sprung to make a nomination to fill in the empty seat in the Supreme Court before the 2020 US election. He ended up nominating Amy Coney Barrett, a reliable conservative voice who is favoured among religious conservatives for her stance on guns, abortion and immigration. Many Americans saw this nomination as a risk to their future most prominently the future of female reproductive rights and the potential cancellation of the Affordable Care Act (Obamacare).

The dispute over whether a judge should be appointed to the seat now or after the election has brought flashbacks to a similar situation back in 2016, when Obama had nominated Merrick Garland for the empty seat but had struggled to get the majority-Republican Senate to vote on his nomination, refusing to hold hearings. Although Obama’s nomination was proposed eight months prior to the 2016 election, Republican Senator Mitch McConnell and fellow Republicans thought that the empty seat on the Supreme Court should only be filled after the election, justifying their stance with the ‘Biden Rule’, which refers back to what the current democratic presidential nominee had said in 1992; that after the start of the political season, a Supreme Court nomination must be put off until after the election.

Garland is a well-respected long-time jurist and centrist that had previously been confirmed by the Senate to serve in the US Court of Appeals for the District of Columbia Circuit to the Supreme Court. Seeing as Garland is not a controversial figure, his rejection by the Senate can be attributed to the increased polarisation in American politics which Garland had fallen victim of.

Although the Biden Rule had played in the Republicans’ favour at the time, McConnell and other Republicans no longer seemed to have the same opinion about Supreme Court nomination during this election season. The Republican-dominated Senate was able to pass Barrett’s appointment in a narrow victory of 52-48 just over a week before the presidential election date, a previously unprecedented occurrence.

This week, Pennsylvania’s Republican party’s plea to overturn the three-day extension on mail-in voting after election night was declined despite the 5-3 conservative-liberal ratio*. The conservative-dominant Supreme Court’s ruling to reject this request may be a sign that the court will not be biased in the favour of one party’s or one group’s interests. In this ruling, Chief Justice Robert’s vote was decisive in breaking the liberal-conservative block in the decision, meaning that there is still hope for the Court to work in the collective interest of the people. However, Barrett had not taken part in this ruling since it had still been on her first day as an Associate Justice, and lawyers had asked for her recusal from this case on those grounds as well as inconvenient timing. This means that there is no clear indication of what the court dynamic will look like now that it is complete once again.

Win or lose, the Republicans will dominate the court

According to the polls, Biden seems to be ahead in the presidential race and most notably in the battleground states, deeming a Democratic victory to be likely. If this proves to be the case, upon leaving the White House, Trump would have left office after securing a conservatice-packed Supreme Court, leaving the current ratio of judges elected by Republican to Democratic presidents at a 6-3 ratio. In this regard, there is nothing that Biden and the Democrats could do to change that. As the most powerful court in the US, the Supreme Court holds the power to change laws on the national level which Americans fear may not always be in their interest.

Noting that the foundation of American democracy was built on a system of checks and balances -and not on political parties-, the system of nomination and approval of Supreme Court Justices was intended to be made on impartial grounds. In recent years, the Supreme Court has become a political tool used to push forward the dominant party’s agenda. At this point in time, no matter the outcome of the presidential election, it seems likely that conservatives will get their way in court rulings in the foreseeable future.

* This 5-3 ratio excludes Amy Coney Barrett, who did not vote on the bill.