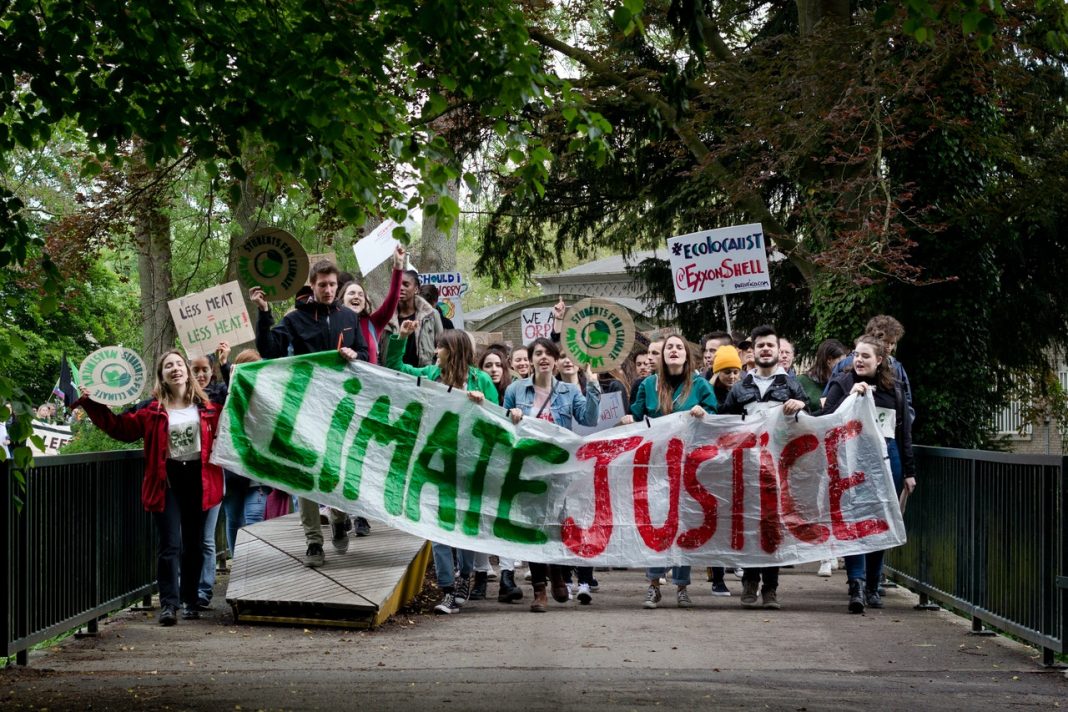 The world finds itself in a period of deteriorating human rights. This deterioration has unfolded against the backdrop of a withdrawal of the United States from multilateral governance during Donald Trump’s presidency. Both democracies and non-democracies have seen declines in their democracy scores in the Freedom House Ranking. The inability of the E.U. to supplant the vacuum caused by the lack of a U.S. commitment to the liberal order has left many cases of human rights abuses unaddressed. Such abuses include the repression of women’s rights activists in Saudi Arabia, the record murder rates of environmental activists, and the crimes against humanity committed in the Philipines’ Drug War.

Women’s rights activism in Saudi Arabia revolves around improving rights in areas such as male guardianship laws (a framework placing women in the position of a minor regardless of age), the ability to drive, and the status of women at large in the society. Despite apparent reforms having been enacted under the rule of Crown Prince Mohammed bin Salman such as reforming of the guardianship laws and the granting of the right to drive, any progress is tainted by the unjust imprisonment of women’s rights activists. This and other egregious abuses against dissidents considered threatening to the regime indicates that there is still a long way to go to ensure adequate human rights standards are maintained. These abuses were exacerbated by the Kingdom’s anti-terror laws which defined terrorist acts in an overly broad manner (e.g. criminalizing criticism of the King and Prince). Furthermore, the reforms face roadblocks as many of those restrictions are perpetuated through local customs which are difficult to change. For instance, male guardianship laws continue to control the right to marriage, of exiting a prison, to divorce. The ability to leave the country is still dependent on the male’s approval.

A prominent case of imprisonment is that of Loujain al-Hathloul. She has campaigned for the right for women to drive in Saudi Arabia and has had a significant social media presence. Al-Hathloul is known for driving in defiance of the ban on driving. Along with other activists, Al-Hathloul was detained in 2018 under charges of endangering national security and advancing a foreign agenda (which in reality refers to contacting human rights organizations). Those charges refer to activities prohibited by the anti-terror laws. These detainments took place in the lead up of the driving ban being lifted. In the case of Loujain al-Hathloul, she was detained for 10 months without charges or a trial and was subjected to various methods of torture. Her torture involved being beaten, electrocuted, and sexually harassed. Recounting the torture to a psychologist lead her to faint. She was subsequently jailed for 5 years.

2019 marked a grim milestone for environmental justice: a record 212 environmental activists were killed, while most of the murders have gone unpunished. A report compiled by Global Witness, an international NGO that works to prevent natural resource-related conflict and corruption, outlines numerous bleak findings. Over half of the murders occurred in only two countries (Colombia and the Philippines), over 40 per cent of those murdered belonged to indigenous communities, and at least 37 murders could be linked to state forces. Many of those murders are linked to polluting industries such as mining or logging as the activists oppose projects in these domains. Both industries, especially in resource-rich countries, are affected by corruption which in turn hinders the development of the state by depleting public revenue. In the case of the Democratic Republic of Congo, Global Witness estimates the revenue loss between 2013 and 2015 at a fifth of the total mining revenue (750 million dollars). A report concluded by the NGO Transparency International looks at the corruption risks at the beginning of mining projects. Vulnerability to corruption in mining projects is found in countries regardless of their stage of economic development. However, in countries with a weak economy and state apparatus, the risks are compounded.

In the case of indigenous communities around the world, deforestation adversely affects the lands owned by those communities. Their lands are bio-diverse and resource-rich, which attracts state involvement in the pursuit of economic gains. In Brazil, president Jair Bolsonaro has worked towards weakening protections granted to those communities. Bolsonaro refused to demarcate new land for Indigenous protection and has attempted to transfer the process of designating indigenous land to the Ministry of Agriculture which would have weakened protections afforded by the legal recognition of indigenous territories. This effort has been blocked by the Brazilian Supreme Court. However, Bolsonaro’s administration has pursued an environmental deregulatory agenda which favours business interests to the detriment of Indigenous people. In Colombia, the peace agreement between the Revolutionary Armed Forces of Colombia—People’s Army (FARC), a guerilla group in conflict with Colombia for over 50 years, and the Colombian government failed to include all the illegal armed groups. Such groups have commercial interests (drug cultivation, resource extraction) in resource-rich lands that are also protected by environmental defenders. The government’s absence in these lands has further contributed to the increase in violence. Furthermore, 90 per cent of murders of environmental activists do not result in a conviction.

It is estimated that President Duterte’s anti-drug policies and actions have led to an estimated 27.000 killings of alleged drug traffickers or users. Furthermore, over 7.673 of the deaths could be attributed to police operations. Thousands of those killings are suspected to have been committed by vigilantes. Such a vast operation raises the spectre of impunity as very few cases have been investigated. Of the nearly 30.000 killings, only 76 investigations have been opened. The president and authorities have also led a campaign of intimidation against civil society organizations and media organizations. The conviction of Maria Ressa and Reynaldo Santos Jr., journalists for Rappler who are known for investigating the drug war, are just two examples of an assault on press freedom. Furthermore, human rights activists face the threat of red-tagging. Red-tagging entails the labelling of certain groups as terrorist organizations under the pretext of counter-insurgency pursuits. This increases the risks faced by activists, including a heightened chance of targeted killings.

The International Criminal Court (ICC), in a report released by Prosecutor Fatou Bensouda, finds itself closer to opening a preliminary investigation into the crimes (in this case, crimes against humanity: murder, torture) committed in the Philippines. Despite withdrawing from the ICC and high chances of not cooperating with a possible investigation, the Court retains jurisdiction over the period the crimes were committed.