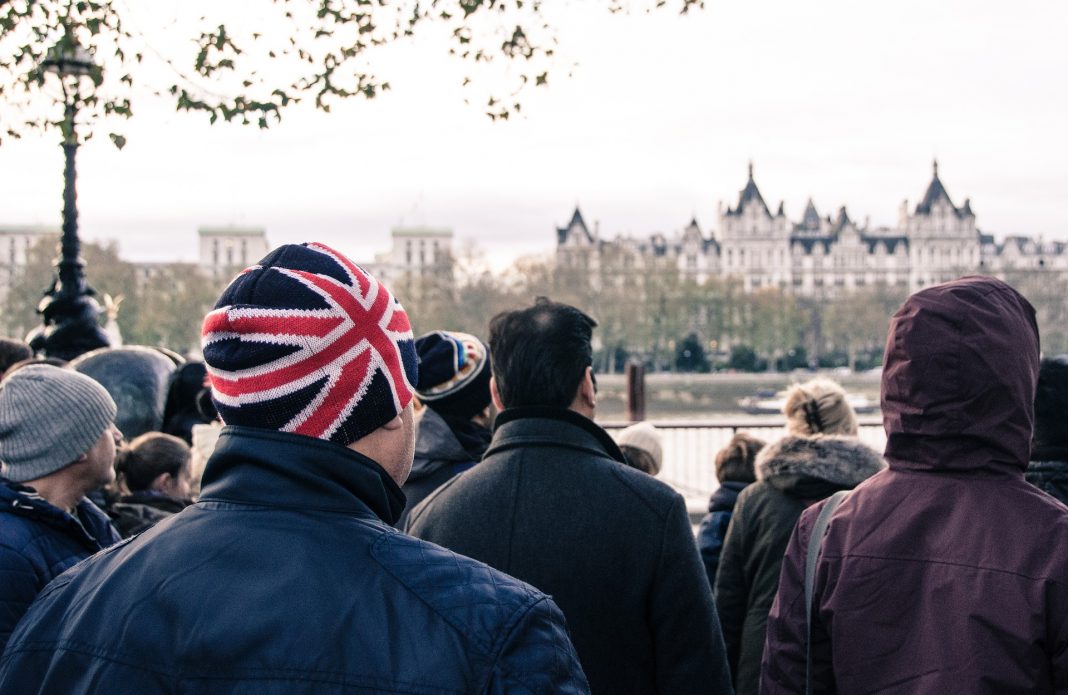 They say even the smallest of bonds makes you feel connected. I agree. In the aftermath of the Second World War, my paternal grandfather was born to a Dutch mother and a British soldier. And although neither my grandfather nor my father was very conscious of the fact that they were partially British, I am.

And as a very politically engaged person who genuinely believes in the sovereignty of a nation and its right to change its path, I can be no less than a staunch supporter of Brexit. Even though the British part of me may not constitute more than 12.5%, I feel an earnest need to defend the United Kingdom and align myself with its cause in these days of ever-increasing and mindless European integration.

On 23rd June 2016, I stayed up all night, and just before I left to do my daily paper round, it became clear that Britain had made a bold and courageous choice. After hearing for weeks, if not months, that a Leave vote would be detrimental to the economy, and thus to households all over the country, Britons did not flinch; they did what was right. In the days after the referendum, sterling dropped – but has since stabilised. And while there are disadvantages to a weaker pound, there are advantages too. Nothing too worrisome.

Britain was told that large corporations and banks would leave and that their capital would lose its economic importance. During the course of that summer, however, The Guardian reported that Facebook and Google – as well as Apple, which had already announced the move in September 2016 – would open new offices in London, after Amazon had done so in July.

And we should not forget that Britain’s friends in the Commonwealth bring brand new economic opportunities that the European Union has always denied them. Although it might take some time for the economy and traders to adapt to the post-Brexit circumstances, it will in time far outgrow everything the European Union had to offer.

In an interview with Der Spiegel in 1999 Jean-Claude Juncker spoke out in favour of a European federation. The current President of the European Commission explained the way in which it would be done, saying that the European Union is to integrate step by step until the process is past the point of no return. And I believe him and his goals. I just ask myself how the peoples of Europe have not noticed and rejected this working method behind European integration, as it goes against what most of us actively stand for: democracy and the principles that come with it, such as acting transparently, respecting the will of the people and giving way to an open debate.

So actually, Britain did not only vote to retake her sovereignty, she chose democratic values and transparency over immediate economic benefit. Now is the moment for the Netherlands to join them on your journey to sovereignty, as should the other nations of Europe. The question we across the English Channel should be asking ourselves right now is whether or not we choose a United States of Europe, based on the principles of those who have created the present-day EU. I sincerely believe we do not want that.

In the Netherlands a new party, Forum for Democracy, established in the autumn of 2016, has risen in the polls to about 10 percent of the electorate. And even parties which traditionally have supported European integration, like the Christian Democrats, are becoming more and more sceptical of the European Union and further integration. Just before the Dutch parliamentary elections, their leader lashed out at Brussels pleading for an end to the Treaty of Rome. Even I understand that in today’s world working together is necessary, but that does not mean giving in to those who are backing a European superstate or binding yourself to only one part of the world.

I believe it is time to reshape the way in which we to cooperate; not via an unelected Commission or a supranational parliament – it is the duty of a national parliament to serve its people and they, therefore, should have the final word. The European Union has proven itself to be utterly unwilling to, and unable of reform, its leaders have not listened to the repeated calls to bring the integration process to a halt and it will not stop until we have made sure that their project is dissolved. And when it comes to that new form of cooperation, it should be an association founded on the idea that the continent we want is that of a Europe of nations; a new partnership, in which we, as peoples of our own, come together to talk, but ultimately have the final word on what happens to our nations; an alliance, giving us the opportunity to combine our forces on an intergovernmental basis so that we all can remain we should hold dear.

I look forward to the bright future of my second homeland. It is having faith in the United Kingdom’s potential that will make Brexit go down in history as a vote of hope. By voting to leave the European Union, you took a risk and, as a Dutchman with British roots, I am proud to stand with you. Maybe that is the love that stands the test.