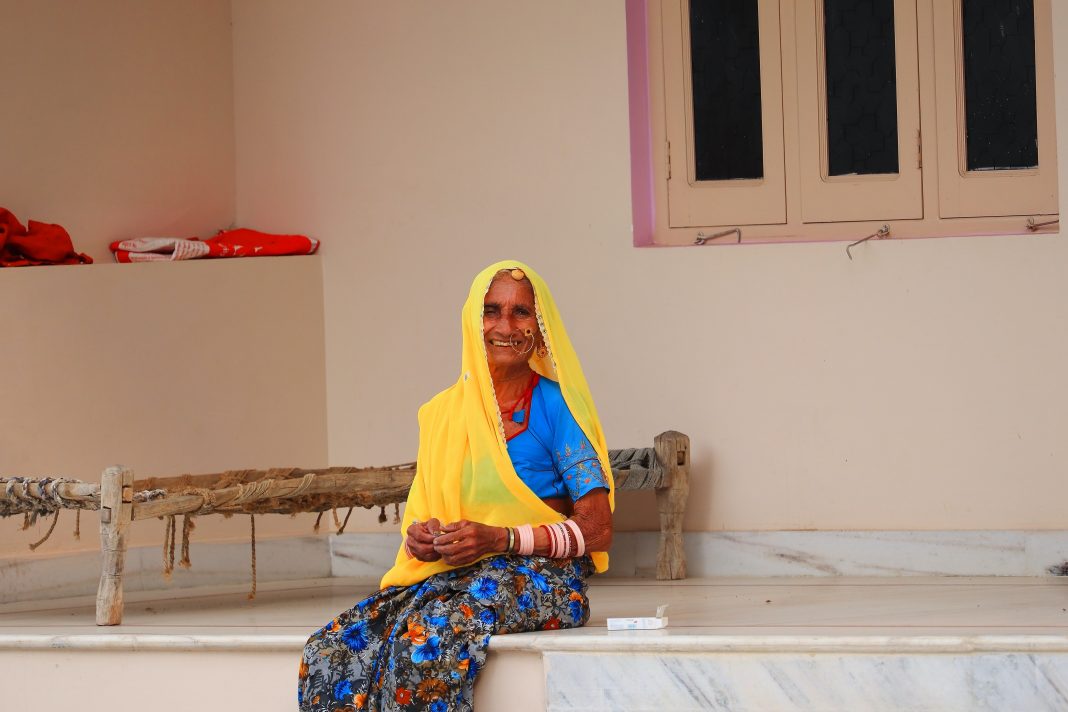 When Marta – a high school friend of mine – returned from her exchange year in India, I could not wait to listen to her exciting stories about what I perceived as an exotic country. However, today I remember a single anecdote of that conversation, because it left me shocked – she told me that every time she was on her period, touching her host mother or entering the kitchen was strictly forbidden.

At first, I thought that she had made a joke, but Marta explained that this was just one example of the many misconceptions about menstruation deeply rooted in Indian society. Women on their period are considered “impure” or “dirty” which is why they are generally not allowed to enter a holy temple during that time. This impurity is also the reason why they cannot touch food or enter the kitchen – the superstition persists that it will rot.

Imagining this situation, I could not help but frown at these ridiculous practices. I felt that these stigmas were inherently discriminatory and thus automatically deemed them as a backward custom that Indian women were suffering from. However, what I forgot to consider in this rather patronising stream of thought was that stigmas about menstruation are not limited to the Indian borders but are rather a worldwide phenomenon.

Did you know that only 2% of Chinese women on their period use tampons? One reason for this is the fear that inserting a tampon could break the hymen and that person would no longer be considered a virgin. Here it is important to remember that the state of your hymen is not related to virginity (if you render this important at all) – it can tear during daily activities like riding a bike and still be intact after having sex.

In Bolivia the belief persists that the incorrect disposal of menstrual pads in the same garbage receptacle could cause cancer. These misconceptions are dangerous because they make menstruation a shameful topic in general. This can limit the access of women to proper sanitary products and thus pose a threat to their health. While Indian women resort to old rags, leaves and even sand to stem their flow, a survey in England has found that more than 137,700 girls have skipped school in 2017, because they could not afford sanitary products. Being ashamed, they preferred to stay at home during their period.

These issues can be traced back to one main cause – a lack of sexual education. So, here is a little refresher on menstruation in case you did not pay attention in middle school – a woman bleeds to shed out the thickened lining of the uterus if the maturing egg has not been fertilized. During every menstrual cycle the ovaries produce a new egg and the lining of the uterus grows in preparation of nourishing an embryo during pregnancy. In fact, menstruation is a protective process that makes sure that only the healthiest embryos can connect to the uterus with the perfect timing by renewing both the egg and the lining every month.

This natural process includes a hormonal change causing physical and emotional symptoms prior to the menstruation. However, assuming that the premenstrual syndrome turns women into irrational monsters is a misconception – just like the belief that periods make women “impure”. Neither does it legitimise reducing any conflict to women “being on their period”. Just think how it would affect your mood if you had a headache and cramps in your lower abdomen. So, here is a New Year’s resolution for 2020 – stop period shaming and start appreciating it as the healthy process it is!

Photo by Dinesh kag on Unsplash