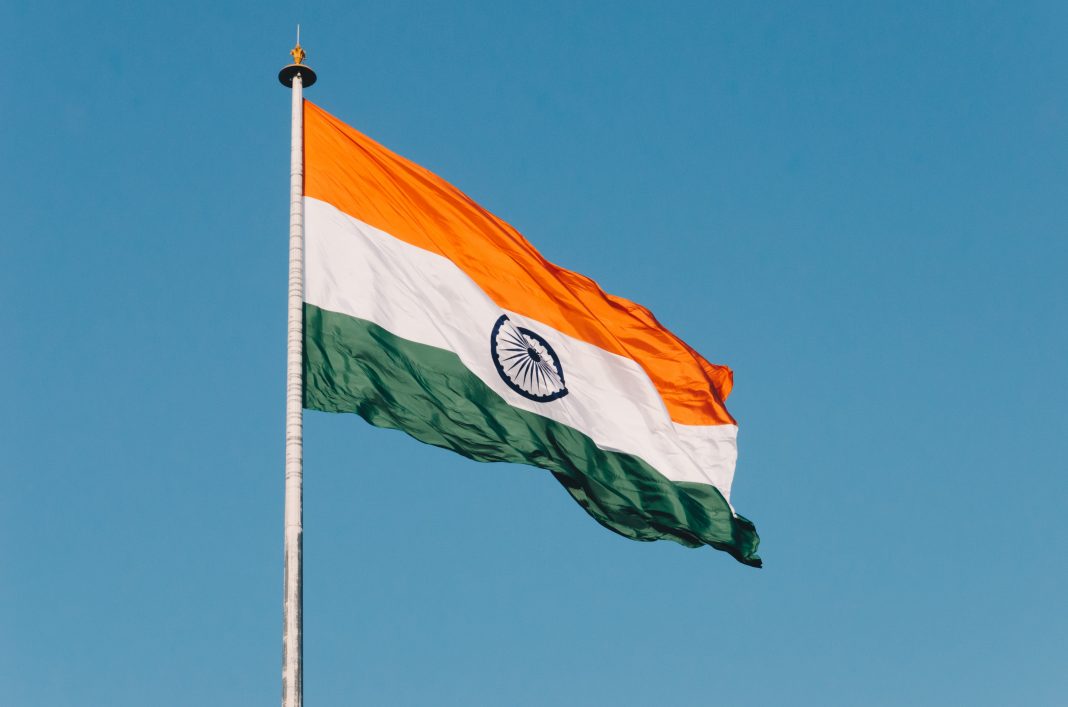 As Narenda Modi and his Bharatiya Janata Party (BJP) continue into a turbulent second term, one defined by challenges regarding Kashmir and India’s constitutional secularism, we ask: is India’s democracy in danger?

Since its independence in 1947, India has been able to follow a democratic path that is almost unprecedented among formally colonised states. With over 1.3 billion citizens and 900 million eligible voters, India is the world’s largest democracy. Today, India’s role as a beacon of democracy in the developing world can be expounded through its complex web of liberal institutions: an independent judiciary, unrestrained political opposition, a relatively free press, and most exceptionally – a unique, fair and independent month-long electoral process.

However, events in the past year have prompted a realization of how perilous this liberal democracy is, and how its gradual democratic decline came to be. When elected into power in 2014, Prime Minister Narenda Modi succeeded the Indian National Congress’ ten-year-long government, one seen as ineffective and corrupt in its recent years. In this sense, Modi was widely popular due to his successful leadership of Gujarat; a state along India’s western coast; and positioned himself as a reformist politician willing to break norms and “get things done” with his party, the BJP.

Five years under the political dominance of the BJP have shown mixed results – while effective corruption efforts and improvements in quality of life has been achieved, Modi has not served the Indian economy and its education system well. Most importantly, the BJP continues to assault the very constitution India was built on by rejecting its core liberal tenets while embracing Hindu nationalism in its government policies. From this, the power of radical nationalism has extended far beyond controlling Indian parliament and into changing many aspects of India; from education and policing to immigration policy and the nation’s economy.

An illiberal pathway to “Hindu Rashtra”

Going back to a newly independent India in 1949, the development of India’s democratic project revolved around writing a constitution that enshrined liberal values – secularism, liberty, freedom of speech and minority rights. However, it was ceaselessly interrupted by Hindu extremists, who promoted “Hindutva” – the politics of promoting Hindu interestsabove all else. These interests can range from viewing Hindu culture as Indian culture to essentialising political representation of Hindu nationalists and has often been seen by many as extreme ethnic absolutism, or even fascism. The Rashtriya Swayamsevak Sangh (RSS), today widely regarded as the BJP’s paramilitary wing and its parent organisation had played a significant role in opposing all things considered secular in India’s Constitution and pushed for a purely Hindu state. Some now fear that the BJP is continuing this mission.

Religious bigotry did not spread across India all of a sudden.

It was a bubble of sentiment among many educated Indians towards a fear of Islamisation, one waiting to burst. During his first term, Modi’s government painted a clear picture of disregard towards liberalism by undermining religious pluralism and removing protection for minorities, both legally and physically. As a result of removing these protections, Hindu sentiments became widely visible through  various incidents of religious persecution. Examples could range from how a new blind-eyed political atmosphere had legitimised the violence committed by Hindu vigilante groups and lynch mobs (Ganguly, 2019); and how Yogi Adityanath, a Hindu monk generally known for inciting religious violence, became the leader of over 200 million people living in Uttar Pradesh.

This assault on secularism extended beyond politics and interestingly, into the economy. The Indian economy had faltered under the BJP due to Modi’s extreme power centralisation, however, he was able to harness this failure along with the incompetence of India’s divided, secular opposition to accentuate internal economic rivalry among castes by attacking other parties for economically appeasing Muslims. In a radicalising society where aspiring youths face increasing economic immobility, this message escalated into a situation where Hindus blamed Muslims for India’s economic distress. Modi had virtually succeeded in scapegoating the blame on poor economic growth from his nationalistic policies toward minorities.

In this sense, vicious identity politics fuelled the BJP’s 2019 parliamentary campaign, leading to Modi’s stunning victory in the elections. If these confrontational political strategies have proven anything, it would be that India’s faith for liberalism is dwindling. This abandonment of Gandhian liberalism is no clearer than in Modi’s leadership qualities – a passionately nationalistic and powerful leader capable of ensuring national security and pride is far favoured over those who value diversity and social justice.

India is giving way to a larger global trend – that electoral democracy is enough by itself. Its democratic erosion comes from the abandonment in the liberal institutionalism that we often see across the world; rising populism in Europe, anti-immigrant sentiment in the Western world, and much more. In this sense, India’s increasingly illiberal institutionalism now increasingly resembles a majoritarian “Hindu Rashtra” – a purely Hindu nation that its founding fathers had feared.

Marginalising Muslims – Kashmir and the CAA

Violent communal attacks towards Muslims have been on the rise since the BJP came into power, with hundreds of caste or tribal identity-based hate crimes reported in the last few years. This destruction of secularism became widely evident in 2019 when Modi essentially legitimised non-secularism by abolishing Kashmir’s autonomy and the Rajya Sabha passing a highly controversial Citizenship Amendment Act (CAA).

In scrapping Article 370 of India’s constitution, which grants statehood to India’s only Muslim-majority region in August, Kashmir became a focal point for the Indian debate on secularism (Ganguly, 2019). The continued silence of the supposedly-independent Supreme Court on the region’s imposed military rule and mass detaining of political leaders has also questioned the independence of one of India’s democratic pillars, its judiciary. Furthermore, Kashmir’s access to the Internet died with the region’s autonomy, and both remain under their gravestones. While authorities claim that the blackout was necessary to stop sectarian violence, India’s track record of frequent Internet shutdowns shows a different purpose – silencing political protest and marginalising its Muslim-majority population.

Regarding the CAA, the bill entails that persecuted minorities fleeing from three local nations – Pakistan, Afghanistan, and Bangladesh – would be offered a fast-track for Indian citizenship. Originally framed as a law promoting humanitarianism, its exclusion of Muslims from the official list of accepted minorities became widely criticised for religious discrimination (Ganguly, 2019). While Modi’s government argued that Muslims are unlikely to face religious persecution in these three countries due to being Muslim-majority states, certain Muslim groups such as the Ahmadis suffer from persecution due to perceived heresy among other Muslims. Large-scale protests arose against the bill, with India’s north-eastern states facing violent demonstrations as well as student-led protests across the country. In BJP-controlled states, such protests were met with brutal crackdowns and the detention of thousands, leading many to question – is secularism still a human right in India?

It has become clear that India’s democratic decline had been the result of efforts to undermine the idea of India as a secular and multicultural liberal society, under the BJP government and its allied Hindutva-oriented organisations.

In promoting extreme Hindu nationalism, disregarding India’s 172 million Muslims and suppressing freedom of expression, one may argue that the BJP is pushing India towards a non-secular modern-day “Hindu Rashtra.”

While liberalism should not be generally conflated with democracy, India’s constitution meant that these two things need to coexist for India to prosper. If the violent demonstrations in the past few weeks have proved anything, it’s that India needs to be democratic to be stable. It needs to uphold the liberal institutionalism that it was built on, and this is being done through the powerful demonstrations we’ve seen so far. India’s democracy may be fading, but it will remain alive and powerful as long as its existence is fought for.

Photo by Naveed Ahmed on Unsplash