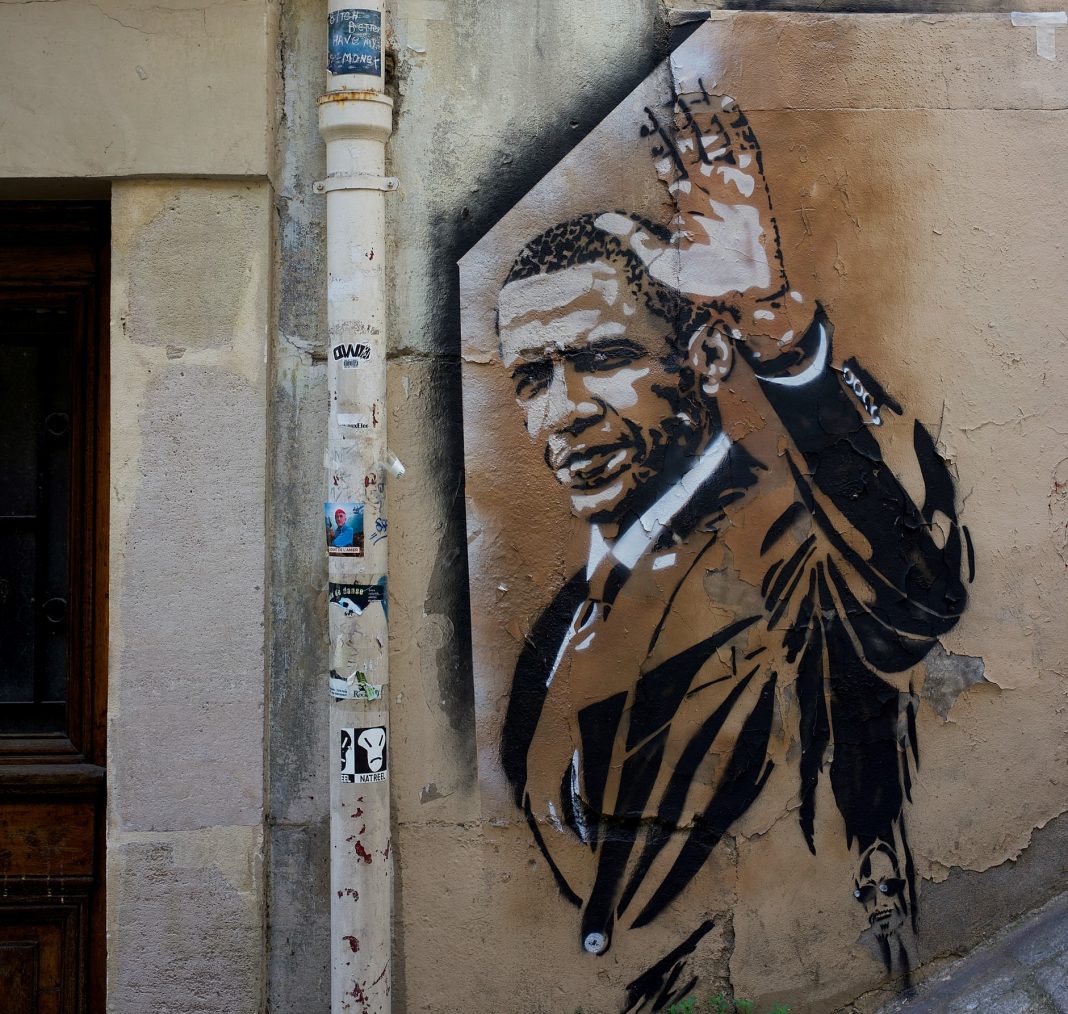 Like the best autobiographers, Barack Obama is writing about himself with the expectation of finding who or what he is. It is a counterintuitive project for a man who is widely recognized and idolized, but this ambiguity or uncertainty is his driving strength and his most precious quality. “A Promised Land” is a short history of the part of the world he is written about, accompanied by excellent sketches of character, not least because of his eye for physical detail, and then a repeat of America’s role in that part of the globe. There is much to learn from these anecdotes: foreign policy lessons to bring into the future, new perspectives to help us see the world as we know it today.

The President talks about his childhood, describing the White House during the eight years he was representing what is known as the world’s strongest democracy, touching on events such as the assassination of Osama bin Laden and even transitioning into the Trump administration. Born to a father from Kenya and a mother from Kansas, raised in Indonesia and Hawaii, educated in California and New York, he has a plural personality. His mother anglicized his name by naming him Barry, while he preferred to say that it was a tribal epithet that marked him as a chieftain. As a nominee for the Senate, he acknowledged that he was “improbable;” when campaigning for the president, he changed the adjective to “audacious.”

In Michelle, he saw a safety net, the means to redeem stillness, but also a symbol of reverence, having a “higher power” than that of the presidential veto. Her fond, amusing intervention is always a pleasure to Barack. When his daughters, Malia and Sasha, lament about a trip to the zoo that Obama has been hinting at, Michelle suggests that any cover from the public of their dad would require an operation to pin his ears back. At the Moscow summit, the girls talk about a day spent visiting dancers and doll-makers.

This memoir is also an extensive reflection on the dynamics of contemporary politics. One of the intriguing features about current politics described in Barack Obama’s book is that it is pursued under relentless pressure. Obama got into power in the wake of the global crises and two futile wars under the slogan of promise and reform, only to deliver stability. Preferring the “experience of fresh talent,” he appoints Bill Clinton’s economic staff, appoints Hillary Clinton as Secretary of State, and retains Bush as Secretary of Defense. The former President goes with the analysis beyond the ugly issues of politics and talks about “an emotional reaction, almost visceral to my election as president, which had nothing to do with ideological differences.” In fact, he suggests that his choice triggered a part of society’s latent energies related to racism.

“It was as if my mere presence at the White House had triggered a feeling of deep panic, a feeling that the natural order of things had been turned upside down.”

Paradoxically, the writer mentions, it is not actions that are vetted as much as words and human, and practically any word or expression that is wrong will have political implications. It is noteworthy that as early as 2010, Obama has foreshadowed the fragility of the global destiny of democracy. Eastern Europe, Turkey seems like they’re backsliding, and Obama wonders if India’s performance is a fluke that will collapse. His confidence in America has been heavily challenged by the subject of race.

Barack Obama, a veritable creator of human typologies, creates a series of portraits of the world’s leaders, with who he worked closely to further America’s goals and pursue his renowned foreign affairs agenda.

Russian President Vladimir Putin is described as a tough guy, and from a physical point of view, he is completely absent from the political stage, says the former White House leader. Moreover, he compares Putin to the tough leader of a dark-era cartel in Chicago, one of those who used to control the entire political scheme, only he possesses nuclear weapons and veto power in the UN Security Council. The relationship between Obama and Putin has become increasingly strained over the years, after failed attempts to reset bilateral relations since 2009, culminating in the famous 2016 “confrontation” scene. “Physically, he has nothing remarkable in him,” says Obama, who has an impressive presence, 1.85 meters tall, compared to Putin’s 1.70. About Putin’s protégé at the time, Dmitry Medvedev, Obama only mentions that he was a Deep Purple fan and that he betrayed a kind of ironic detachment as if he had told me that he didn’t believe everything he said.

Instead, former British Prime Minister David Cameron has an “urban” air, releasing the confidence of someone who has not been put too much to the test of life – even though Cameron has lost one of his children.

The difference between his own stance and that of the old Administration’s status quo, is a strong distinction, as is obvious in the case of Libya, Yemen, and the use of drone strikes. Obama appears to believe that he changed the focus to America’s foreign-policy conscience by making it more moral.

When reiterating the intervention in Libya, he distinguishes his position from Samantha Power’s (a Democrat, she served as the US ambassador at the United Nations between 2013 and 2017). He remarks that the United Nations Responsibility to Protect was a doctrine without defined parameters. Having defused Power’s more expansive ideas of philanthropy by war, Obama, nevertheless, wanted to reach out for an American mission. “I considered this a sign of moral progress. For most of America’s history, the thought of using combat forces to stop a government from killing its own people would have been a non-starter — because such state-sponsored violence happened all the time; because US policymakers didn’t consider the death of innocent Cambodians, Argentinians, or Ugandans relevant to our interests; and because many of the perpetrators were our allies in the fight against communism.”

Along with the well-written narrative of this memoir, “A Promised Land” is a great read for any student pursuing a Political Science degree. Besides incomparable life lessons from the former President of the United States, it is a great learning experience to extensively read about his political agenda. At the beginning of the volume, he goes on to describe his reading habits and what fueled his thirst for knowledge in the political field. It goes without saying that the book is a great career planning help, as it comes in aid for those seeking a guiding light and a sparkle of motivation. A truly remarkable piece of writing, not like any other that Barack Obama had released, “A Promised Land” should be on anyone’s bookshelf.

“A Promised Land” is available at Bol.com and Amazon. However, DEBAT strongly encourages you to support small businesses. Therefore consider buying a copy at your local bookstore.

Photo by Lubo Minar on Unsplash