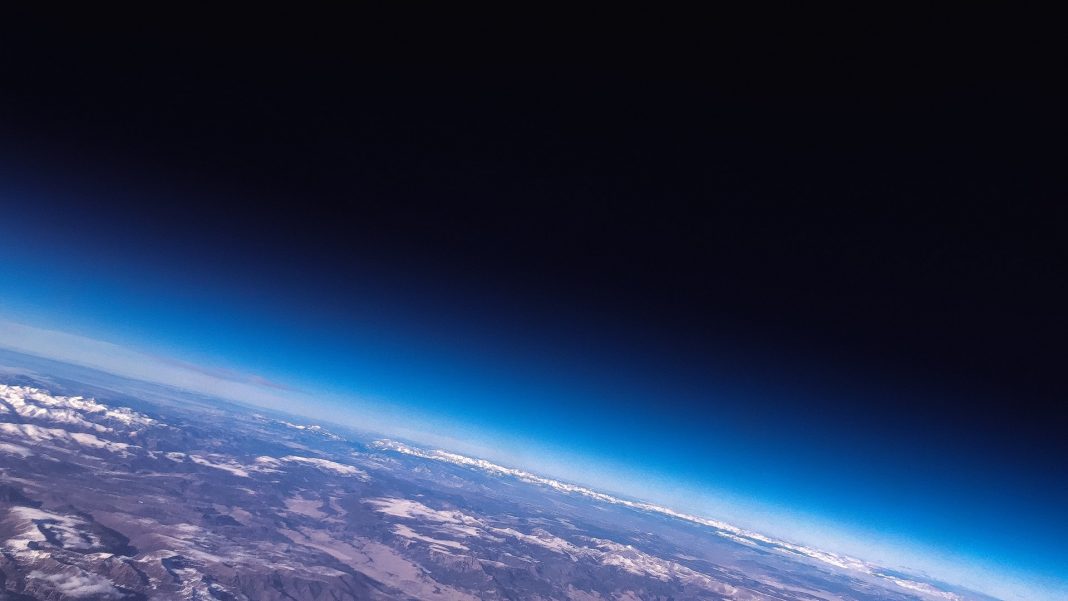 David Attenborough’s recent Netflix collaboration on “A Life on Our Planet” is introduced as his “witness statement”. Witness statement to what? To human greed and negligence. With a 60-year career as a naturalist, Attenborough’s message is stark and clear: we are running out of time. Humanity’s crimes against Earth have rendered the current climate crisis almost irreversible. The premise of the documentary is set with footage of the seemingly bleak and inhospitable city of Pripyat, a Ukrainian city torn to shreds by the Chernobyl explosion, which was a result of “bad planning and human error”. Immediately, a parallel is drawn between the causes of the Chernobyl catastrophe and the current environmental catastrophe that our world is experiencing. David’s witness statement is not only personal, but it is also political. “A Life on Our Planet” communicates a sense of urgency like no other Attenborough documentary, and insists that environmental action must be taken now as it will soon be too late.

The documentary possesses a mandatory dramatization of the current abnormal changes of our climate as it follows Attenborough’s naturalist life journey in discovering the wonders of our world. Alongside Attenborough’s wildlife adventures, statistics such as our world’s population, atmospheric carbon, and remaining wilderness are presented throughout the documentary for every decade or so to form a timeline of how Earth has deteriorated rather quickly at the hands of humankind. Breathtaking scenery of Earth’s extensive ecosystems are shown throughout, and we see Attenborough’s heart-warming interactions with the wildlife we share this planet with. Yet, juxtaposed images of their habitat’s exploitation increase with every passing minute of the documentary. In 1954, Earth’s human population stood at 2.3 billion, atmospheric carbon was at 280 parts per million, and remaining wilderness was at 66%. In 2020, the situation has changed: Earth’s human population stands at 7.8 billion, atmospheric carbon has risen to 415 parts per million and remaining wilderness has dropped to 35%. You become aware that we are just as vulnerable as any living being on this planet. If no systematic changes are instilled in our societies, then the current sequence of events becomes increasingly worrying to watch as he warns us of the impending death of our planet.

By this point, you will be emotionally wrenched, angry and upset. You will feel hopeless and fearful for our planet’s future. The producers, Fothergill, Scholey and Butfield, have alarmed you for an important reason. The goal of the documentary, however, is not to show that we are eternally doomed. On the contrary, it is to show that if real action and responsibility are taken, we can save our planet. By shedding light on Costa Rican reforestation schemes and Moroccan solar power fields, Attenborough encourages us to promote, prioritize and institutionalise sustainability globally.

The documentary makes a full circle as it returns to the Chernobyl site. The forests in the area have taken over the city, which has now become a “sanctuary for wild animals that are very rare elsewhere” – evidence that despite how grave human error can be, “nature will ultimately overcome them”. The message is not to simply let nature take care of another human mistake. Rather, we must help it repair by trying to work with it instead of against it. Although “A Life on Our Planet” captures the beauty of our world and destructiveness of human nature, it also captures our resilience and ability to cooperate like no other species on this planet. Attenborough argues that if we want humanity to survive, intelligence will not be enough, and our wisdom will be required to save us.

Photo by ActionVance on Unsplash