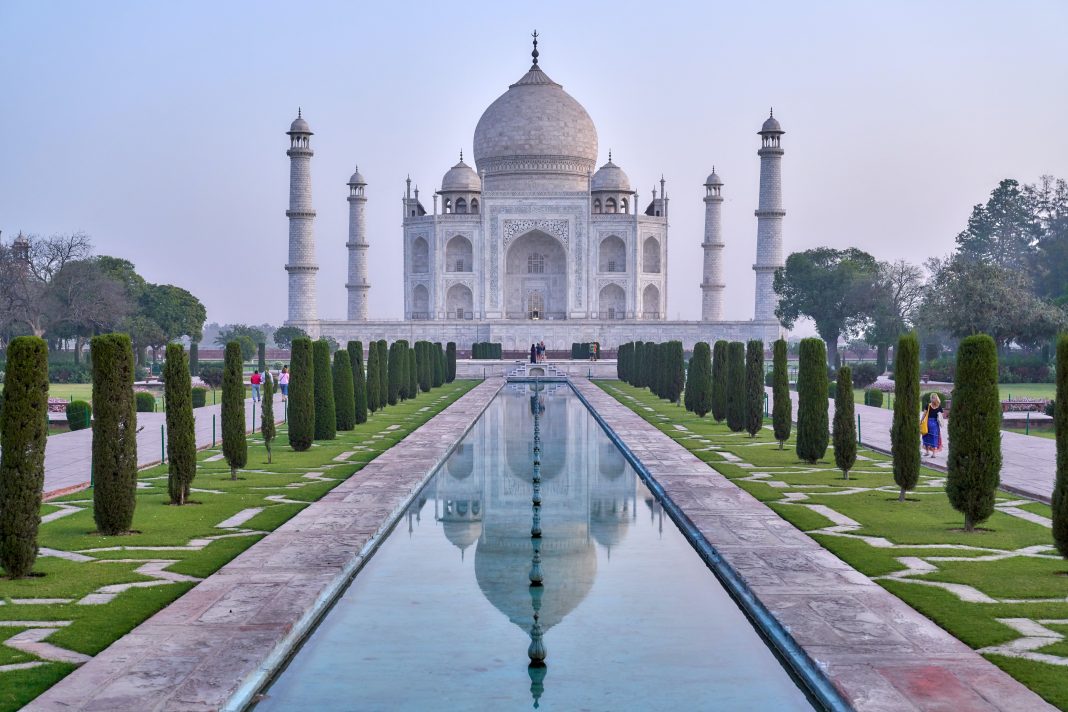 India (officially the Republic of India) – pluralistic, multilingual, multi-ethnic. The seventh-vastest country in the world, the second-most populous, and the largest democracy. Secular, federal, republic, parliamentary. Colourful. Bounded by the Indian Ocean on the south, the Arabian Sea on the southwest, and the Bay of Bengal on the southeast. Sharing land borders with Pakistan to the west; China, Nepal, and Bhutan to the north; and Bangladesh and Myanmar to the east. A South Asian emerging superpower, and the protagonist of this edition’s eight-page focus.  In addition to articles about the evils of pineapple plantations, protests, and nuclear energy, our pages welcome you to read about India’s up-and-coming space program, current political scene, period blood, history of unsung heroes, and Sampat Pal Devi (an activist like no other). Delve into India – a worthy write and, we hope, an equally worthy read.

I had been seeing the world in black & white and, when brought face-to-face with India, experienced everything re-rendered in brilliant technicolour.”

Photo by Julian Yu on Unsplash