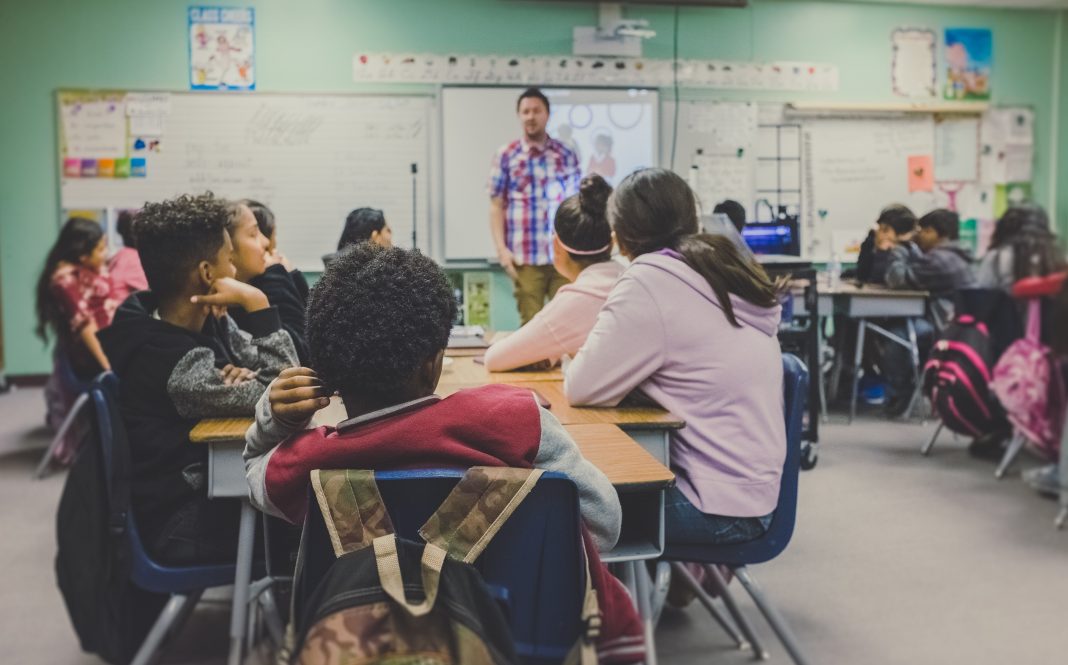 Why religion should be taught in secular schools

About 84% of people alive today identify with a religious group. That is about 6,400,000,000 people around the world who see themselves as part of a community of fellow believers. Some parents and government officials believe that religion should be part of the school curriculum and, based on the large percentage of people around the world that are part of religious communities, it is not hard to see why. Yet, the principles of modern democracies thrive on the separation between church and state. It is no wonder then that the debate about religion in schools is still happening around the United States. But what is this debate about? And why is it important to know its implications?

With the creation of the public school system in the early 19th century, many public schools in the United States included studies of morals based on the protestant Christian faith. Although these ‘studies of morals’ did not include the direct teaching of religious doctrine, the practice caused rifts within the religious communities among Catholics and protestants and even between different protestant sects. The practice of bible study did not formally end in the United States until 1963, with the Supreme Court ruling it unconstitutional. However, since then some states have enacted biblical literacy laws that according to Kentucky strive for “religious neutrality and (accommodate) the diverse religious views, traditions and perspectives of students in the school”. On the surface, this might seem like the perfect solution, but since only accommodations are made for the bible and not for the worlds other major religions, this is hard to accept.

The debate surrounding the teaching of the bible in US public schools has been active since the founding of the public school system. Yet with the advent of globalization and increased immigration from non-christian countries, a new debate is formulating. The teaching of Islam in much the same way as the biblical literacy laws has been met with fierce opposition from parents, organizations, and government officials. There thus appears to be a distinct line between tolerated but not preferred religious teachings (Christianity) and not tolerated and perceived as indoctrinating religious teachings (Islam).

There is a difference between indoctrination and religious education, and the debate around adding religion to the school curriculum is based on this key difference. But, what does this difference exactly entail?

Indoctrination of students into a particular belief has been illegal in the United States since the very beginning of the public school system and is enforced by the First Amendment of the United States constitution. Nonetheless, there have been some cases where more conservative states have tried to work their way around this law, as is the example with the biblical literacy laws in Kentucky. This is not only a phenomenon in the United States but also in other western countries. In the Netherlands, an Islamic run school was shut down for teaching that “people of different faiths deserve the death penalty and to turn their backs on the values of Dutch society”. But most importantly this is not an issue solely of Islam sponsored public schools. Accelerated  Christian  Education (ACE) schools use a conservative protestant curriculum that takes a “literal view of the bible and teaches every academic subject from the biblical perspective”. Indoctrination through religious education in public schools is a violation of the most basic principles of the separation of church and state. Students are taught a one-sided view of the world and divide themselves from the society they live in. Indoctrination is there not for the education of modern democratic values but rather a tool used to divide society.

On the other hand, religious education is different from indoctrination by aiming to teach students religion as an academic subject instead of academic subjects through religion. one key distinction is that religious education should not be tied to one religion or religious sect. It focuses on the historical context of religious beliefs and texts and, most importantly, it does not place one religion above the other. One English school teacher writes that “Religious education emphasises respect for others, regardless of their beliefs, race, or social status”. She continues to say that teaching about beliefs and traditions enables students to combat prejudices.

These are the key attributes of religious education, which are so vital to our globalized society, and are also not a foreign concept to the United States. Some form of religious education has already been taught as part of history and social science classes in California since 1998. But it is important to understand that this is the exception to the rule and far more states lack such programs in the public school curriculum.

Knowing the people in our community

In 2019 the United States witnessed 1,521 anti-religion hate crimes. Most of those crimes were against Jewish and Muslim believers. In his book,  Humankind: A Hopeful History, Rutger Bregman argues that the sentiment of people who perpetuate these religious-based crimes might be due to a lack of understanding and connection with members of religious communities. Bregman continues by saying that “People who live in more diverse communities more often identify with all of humanity”. Religious education is based on the principle that understanding different people’s core beliefs and where those beliefs come from is not indoctrination, rather a necessary element of a globalized education. For those parents and lawmakers that wish to see the Bible or any other religious text reintroduced into the public classrooms are equally disconnected from a globalized society as those who wish to see all forms of religion removed from the classroom. Children who have a better understanding of world religions and are more aware of the belief systems of their fellow community members will grow to be equally well-educated adults that strive for more inclusive communities rather than exclusive bubbles.

Photo by NeONBRAND on Unsplash