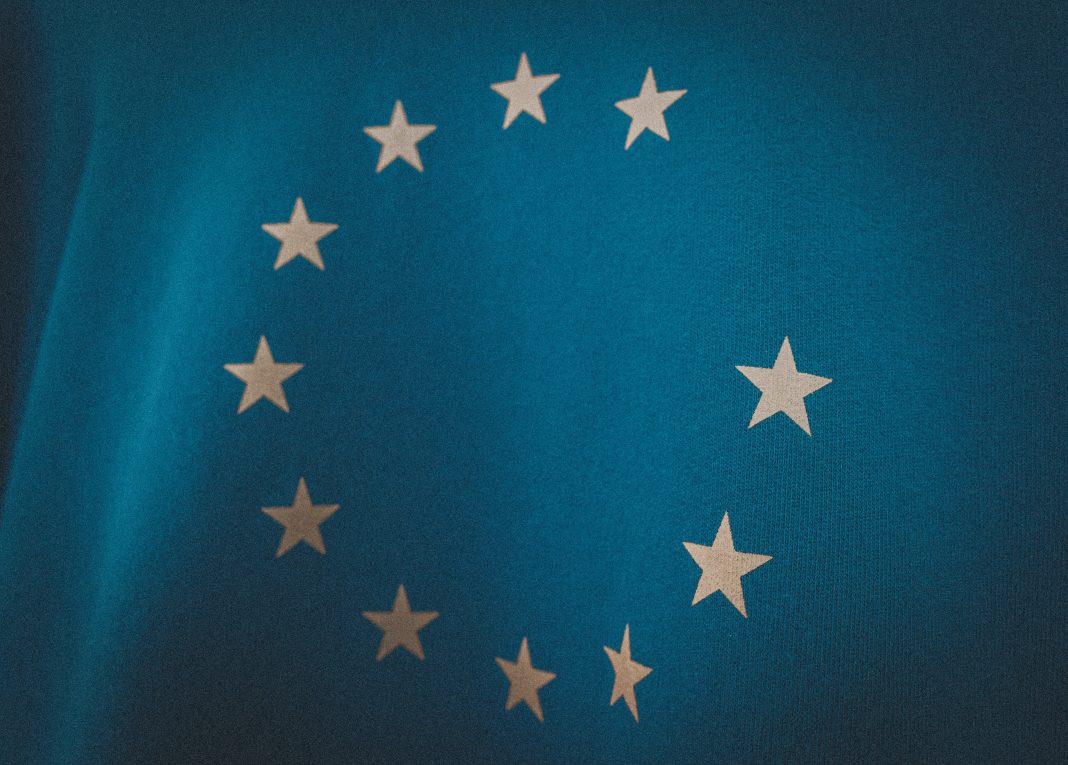 The decision by the Netherlands and Germany to withhold aid funds for southern European states ravaged by COVID-19 highlights the need for substantive unity within the European Union. It is high time national representatives cease to utter words devoid of intention and commit to a union of all European peoples. It is easy to claim unity during good times, but the recent crisis has shown that the claims of union only go so far when solidarity is actually needed.

While the older generations may see the EU as simply an economic association driven primarily by material interests, younger generations have developed a sense of European identity that goes far beyond the confines of national borders. It has become increasingly apparent that the task of ensuring the survival of the EU will be up to these younger Europeans, and it has become paramount to do so.

The question arises whether a unified Europe is even desirable. I argue that it is, and it is also necessary in the face of global competition. If Europe is to remain a relevant actor in the international arena, it must do so as a single body. The world is becoming multipolar as Western hegemony is in decline and competitors like Russia, China, Saudi Arabia and India are quickly filling the power vacuum.

Europeans cannot continue to rely on US support for its defence and diplomatic clout. It is problematic that the countries of this continent buy their safety by cooperating with a power that has become despotic in recent times and whose cooperation in diplomatic goals can no longer be taken for granted.

Continuing the process of integration is imperative if the nations of Europe aspire to self-reliance again. And yet to do this, they must forego Old World ideals and embrace the new order of a federated superstate into which the interests of its members coalesce into a single policy output.

It will be a while yet before the conditions necessary for full integration are met. Time must pass for the most capable individuals of the newer generations, imbued with a sense of European identity, to progress their careers into positions of decision-making. The EU must undergo reforms to increase its democratic legitimacy, and thereby earn the trust and support of Europeans under its government. This is, however, not an unachievable dream and there is still time to push for those changes to occur. It must be sooner rather than later though, or Europe will risk fading into obscurity and become yet another collective of states dependent on the whims and clashes of the great powers of the world.

The COVID-19 crisis is the most recent situation which made evident the lack of commitment to a pan-European ideal, but it will not be the last. Let this be a call to action to those who wish to see their continent thrive. Europe must stand together, or it will fall together.

Image in header by christian lue on Unsplash.com