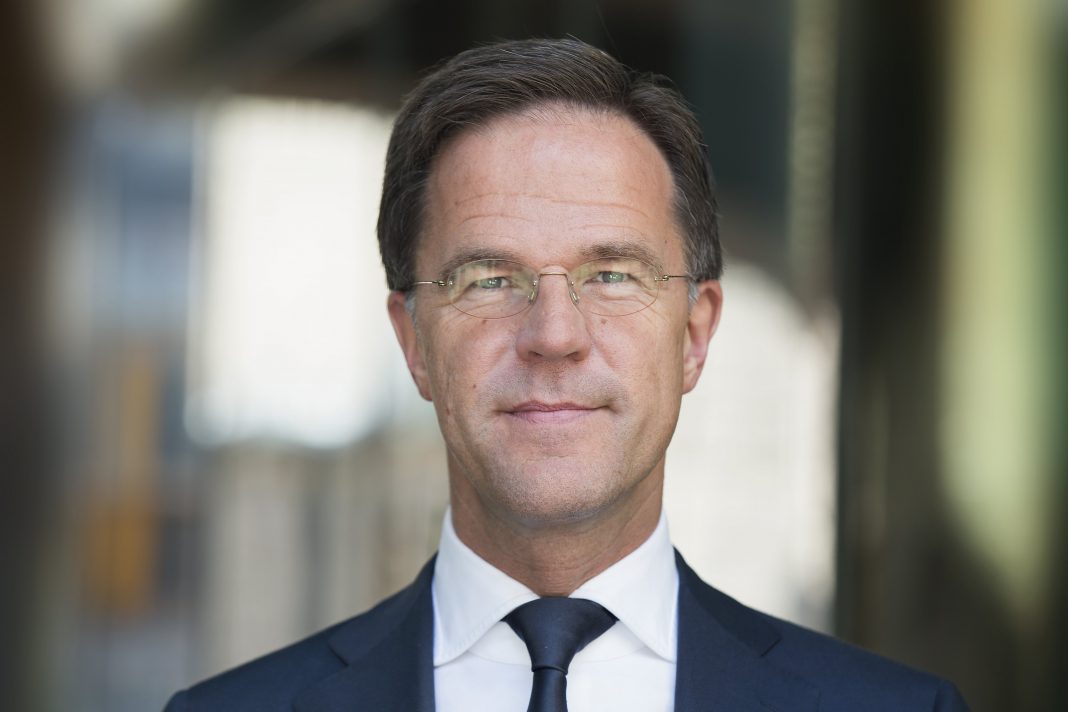 Just a few more months until the Dutch parliamentary elections take-off. That means campaigning, also for the centre-right, such as the VVD. For the largest party in the Netherlands, this often boils down to the following: PVV-corvee, loosely translated ‘PVV-chores’. At first glance, copycatting Geert Wilders’ radical right party may seem like a good strategy, but in the long-term, this could have counterproductive consequences – according to political scientists.

The idea is simple: by speaking out against migration, Islam or terrorism, the VVD is pulling voters away from more right-wing competitors. That way they show that they too can use radical right chatter, albeit cloaked in a civilized guise. In 2017, for example, just before the elections, Mark Rutte wrote an open letter while implicitly criticising migration and Islam: “Act normal or go away” it sounded. Clearly an attempt to please radical right voters.

If the opportunity arises, the VVD does not hesitate to spread this narrative even outside election times. Last November, when Thierry Baudet’s radical right party Forum for Democracy imploded and many voters were reconsidering their support, VVD MP Bente Becker suddenly came up with the idea to close the Dutch borders if a new wave of migrants would arrive in Europe. No coincidence.

In political science, shifting to the right to compete with the radical right is called the accommodative strategy. It has become a widely used tool in Europe since the rise of the radical right. But it is debatable whether this strategy actually works for parties like the VVD. Research shows that mainstream parties play with fire when they apply the accommodative strategy.

For example, political scientists Jae-Jae Spoon and Heike Klüver analysed more than 16,000 votes in 15 elections in six different countries. As it turned out, ‘going tough on immigration’ doesn’t stop voters from voting for the radical right instead of the centre-right. In fact, two other researchers concluded that the accommodative strategy legitimizes radical narratives and can thus promote support for far-right parties. A favourite theme of the radical right, for example, immigration, receives more attention and extreme positions become ‘normalised’. So if VVD MPs like Bente Becker start talking about closing borders, and the media pays attention en masse to this, this will strengthen the position of the radical right in the long-term. Both studies, therefore, suggest that prominent figures from mainstream parties such as the VVD should rethink the accommodative strategy.

Of course, instead of normalising and thereby strengthening the radical right, the VVD itself could radicalise as well and thus eliminating Baudet and Wilders – perhaps a more dangerous outcome, because the VVD has its civilised reputation. The Conservatives in the United Kingdom and to a bigger extent the Republican Party in the United States have undergone a similar transformation. Clearly not an impossible option. The storming of the Capitol has shown us the consequences.

The VVD is not the only party in the Netherlands that normalises the radical right ideology. Wopke Hoekstra’s Christian Democrats (CDA), which form a coalition with Forum for Democracy in one of the Dutch provinces, also have a habit of doing this. Already in 2010, they used the “inkapselstrategie” (read: accommodative strategy) as well, hoping to return to the spotlight and forcing PVV to moderate their tone. The strategy proved ineffective: CDA plummeted in the polls and PVV remained stable.

The election campaigns will soon gain serious momentum. I do not think centre-right leaders will read this, but still: I advise them to primarily focus on their own story and stop adopting radical frames. In the short term, this may not benefit them, but if VVD and CDA look beyond their four-year political strategy, it would be wise to get rid of PVV-corvee. That way, they will no longer strengthen radical right parties. Do we have a deal, Wopke and Mark?