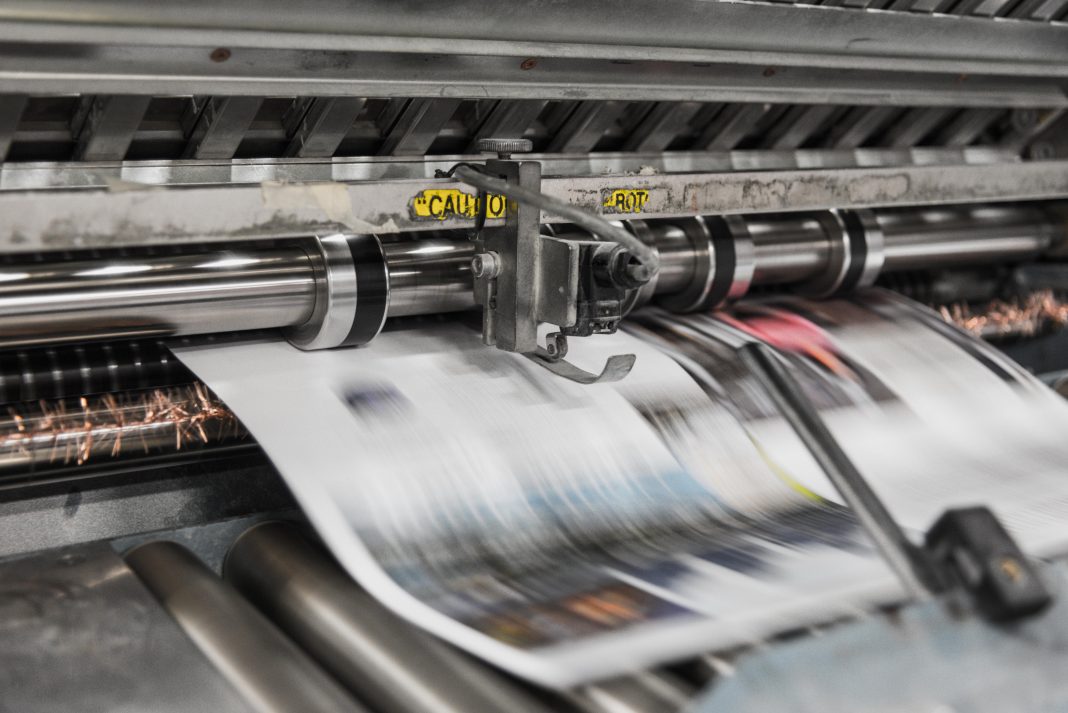 The year 2018 reinforces the idea of the ever-changing and ephemeral nature of politics. What is particularly concerning about these recent years is a strong revival of the populist forces and a reconfiguration of the established liberal order of the last 70 years. From the complex interactions between various countries (the Brexit negotiations or the trade war between China and the United States) to the deepening conflict in Yemen, this year presented itself as yet another challenging year both domestically and internationally.

March/July Donald Trump imposes tariffs on steel and aluminium imports. This is followed by the first round of punitive tariffs in the trade war against China following an investigation into China’s trade and intellectual practices under Section 301 of the Trade Act.

24th April The historic inter-Korean summit takes place in stark contrast to the previous tensions on the Korean peninsula.

8th May The United States withdraws from the Joint Comprehensive Plan of Action, reimposing sanctions on Iran and threatening the adherence of Iran to the deal. The withdrawal occurred amid discontent with the terms of the deal (e.g. the sunset clause) and perceived non-compliance (e.g. interference of Iran in Syria).

12th June Donald Trump and Kim Jong-un hold a historic summit meeting to discuss a range of issues from denuclearization to the establishment of new peaceful relations.

24th June Recep Tayyip Erdoğan wins the presidential election following the constitutional changes approved through a referendum in 2017. As a result, he further cements his grip on power following the attempted military coup in 2016 and the immediate crackdown on the media and purge of the military and civil society.

9th July Eritrea and Ethiopia agree on a peace deal ending the border conflict between the two countries.

24th August Prime Minister Malcolm Turnbull loses the leadership spill after the second challenge by Peter Dutton resulted in a letter with sufficient signatures (43) to trigger a leadership contest. Scott Morrison wins the contest and becomes the leader of the Liberal Party.

2nd October Jamal Khashoggi, a Washington Post columnist and Saudi dissident, is murdered in the Saudi embassy in Turkey. Despite an initial denial of his whereabouts, Saudi Arabia acknowledges the involvement of a number of officials in his murder. In the aftermath, a CIA report concludes the murder was ordered by the Crown Prince Mohammed Bin Salman and the US Senate passes a resolution to end US support in the Yemen War. Turkey exerts a maximum pressure campaign on Saudi Arabia, calling for an independent investigation into the murder. A UN envoy is currently probing the murder.

28th October Jair Bolsonaro, dubbed the “Trump of the Tropics”, wins the presidential election in Brazil, defeating Fernando Haddad. He campaigned on issues such as reining in corruption and tackling rife drug trafficking and criminality. However, he has raised concerns from human rights organizations for his past derogatory comments about the sexual and indigenous minorities and his admiration for the military dictatorship.

4th November New Caledonia decides against independence after a referendum on its relationship with France.

6th November Democrats regain control of the House of Representatives after the midterm elections, marking an end to two years of total Republican control of the legislative and executive branches. Several milestones have been achieved such as the first Somali and Native American congresswomen and the highest representation of women in the history of the chamber.

17th November France is rocked by the protests of the Yellow Vests. Initially, a response to the proposed increase in fuel taxes, the scope of the protests evolved into a more general discontent with the presidency of Emmanuel Macron, his policies and the current economic situation (high living costs, economic inequality). Based on an unofficial manifesto that revealed a desire to leave NATO and the EU, the Yellow Vests can be categorized as a populist, grassroots political movement.

14th November The Withdrawal Agreement is endorsed by the leaders of the 27 remaining EU countries.

7th December Angela Merkel steps down as the leader of the CDU after 18 years, 13 of which she was chancellor of Germany. Her resignation comes after a series of state legislative defeats and internal damaging party strifes. She intends to serve until 2021 or until an early election is called. She was succeeded by Annegret Kramp-Karrenbauer.